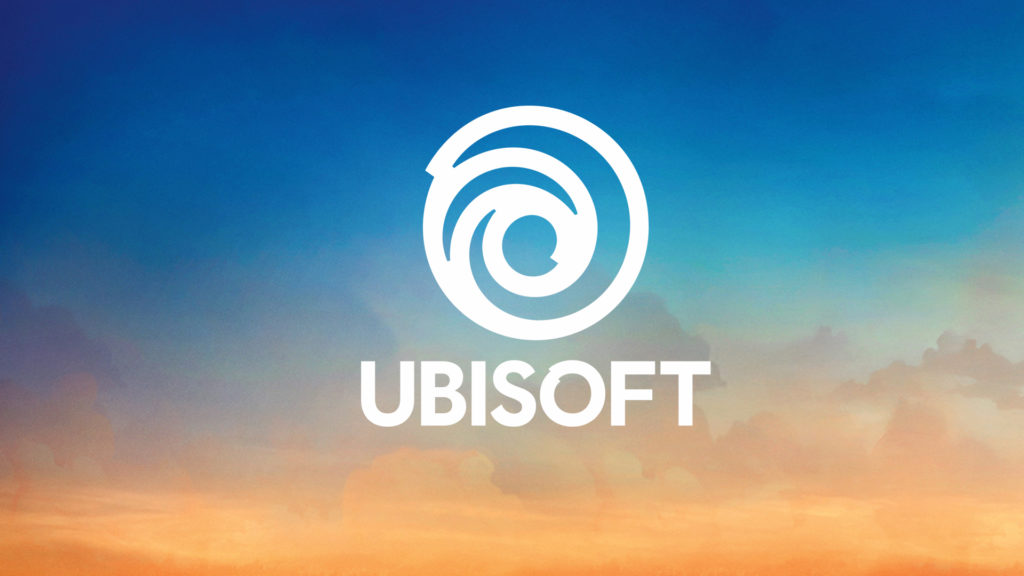 Ubisoft has got an exciting year ahead of us! Here are all the announcements from the Ubisoft E3 press conference!

Mario and Rabbids together in one game! Kingdom Battle is a tactical adventure game very much similar with XCOM. It will be out on 29 August, and will be exclusively released for the Nintendo Switch.

Ubisoft revealed a new trailer for Assassin’s Creed Origins, and this time the publisher showed off the game’s environment. Assassin’s Creed Origins is set in Egypt, and the new trailer shows how the environment impacts the gameplay. Wild animals, such as lions, can wreak havoc on outposts, while you can ride a camel, or a chariot to get from one place to another. You can see more in the trailer below.

Assassin’s Creed Origins will be available starting 27 October on PC, Playstation 4, and Xbox One.

The Crew 2 also got a new trailer which showcases the various types of vehicles the game offers. From cars, monster trucks, motorbikes, planes, and even speedboats, it looks like The Crew 2  is stepping up its game in the racing genre with so many vehicles to choose from. The game is set in the United States, as the trailer showed some of the country’s iconic locations.

South Park: The Fractured But Whole

Ubisoft revealed another trailer for South Park: The Fractured But Whole during its E3 showcase. The new trailer introduced a couple of characters, Tool Shed and Call Girl. It also showed the awesome superpowers available to players. One of the trailers highlights is how it made fun of some of the recent X-Men movies. Watch it below.

South Park: The Fractured But Whole launcher 12 October in North America, Europe. Middle East, and Asia. It will be available on PC< Playstation 4, and Xbox One.

Skull and Bones is the newest naval warfare multiplayer-focused game by Ubisoft. One  of the trailers shown by Ubisoft showed a 5v5 PvP mode along with tons of combat. The game is set in the year 1771, so you can expect to control ships from that era.

Transference is a psychological thriller from Ubisoft in partnership with SpectreVision, the film studio founded by actor Elijah Wood. Transference is a visrual reality game which lets players “visit” someone else’s mind. It is set to launch in Spring of 2018 on Playstation VR, HTC Vive, and Oculus Rift. It will also be playable on PC, Playstation 4, and Xbox One in non-VR form.

Starlink Battlefor Atlas is a game which uses real-life toys that can be attached to your Xbox One, Playstation 4, or Nintendo Switch controller.

Steep Road to the Olympics

Ubisoft’s extreme sports game Steep is getting a big expansion which adds new sports (such as downhill skiing) and new game modes. It will also add Slopestyle, Halfpipe, Giant Slalom, Super G, and Big Air, as well as two new environments – Japan and South Korea. The expansion will be released 5 December

More Far Cry 5 footage were revealed by Ubisoft. Some of its gameplay were shown, showcasing two of the characters as well as explosive combat. Check it out in the video below.

Beyond Good and Evil 2

The much-awaited follow-up to the 2003 game, Beyond Good and Evil, has finally been announced after a long time of waiting! There is still no exact date for its release, however, Ubisoft has announced that there will be a beta test which players can sign up to in the game’s website. 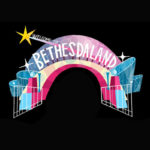 Get all the details, trailers, games, and news you need from the Bethesda E3 2017 showcase! Check all the awesome stuff here now!

the new south park game looks awesome i can’t wait to play it.

I am happy that the new South Park won’t make much difference from The Stick of Truth, that game was amazing!