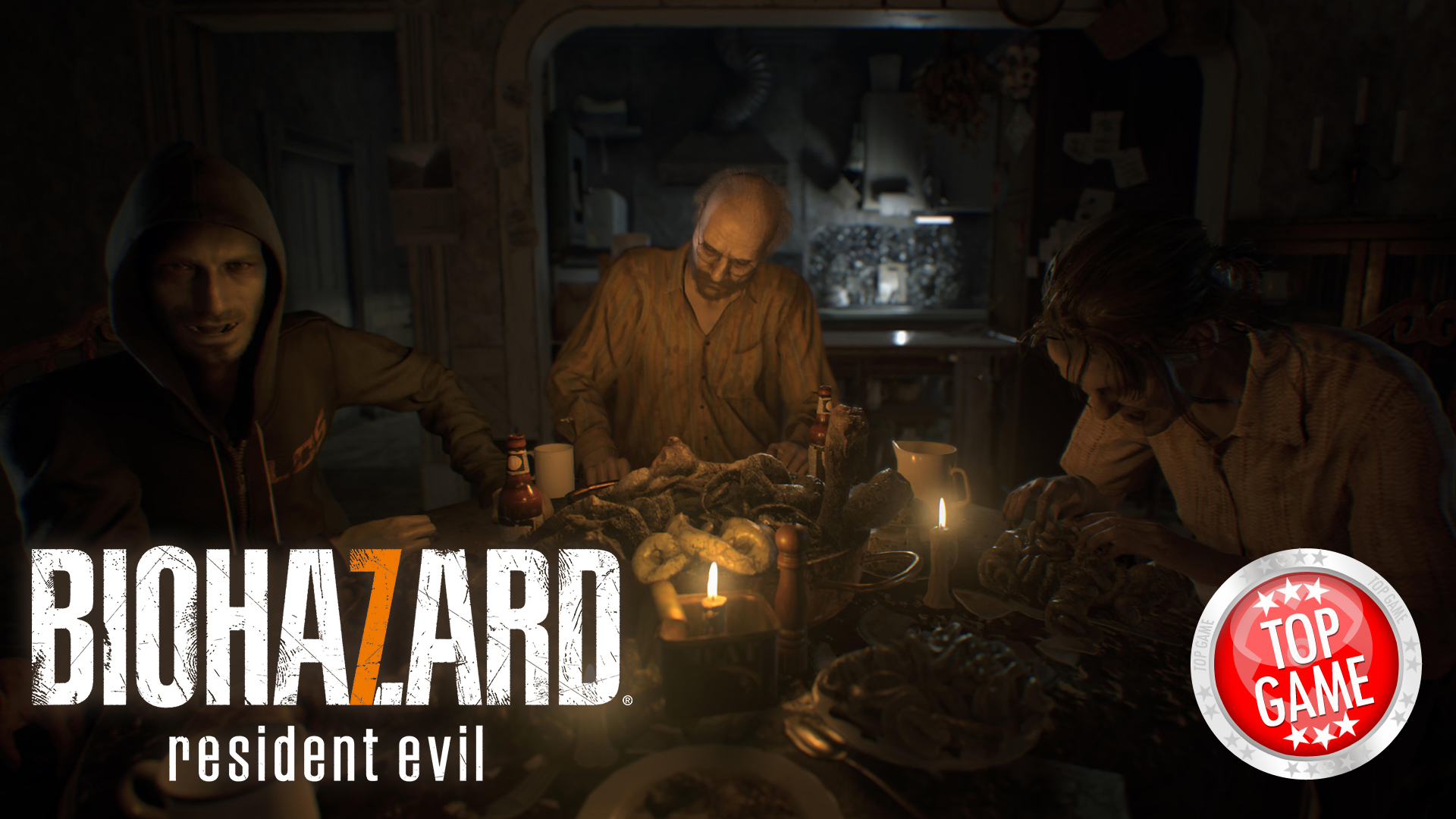 Resident Evil 7 Biohazard emerged as the top-selling game for January 2017 in the US, according to a report by the NPD Group. This is a really huge thing for the game, considering how it was released in late January.

Down to second place is Call of Duty Infinite Warfare which was at the top spot for December 2016. It was also the number one selling game (in terms of dollar sales) for the entire year in the US.

Kingdom Hearts HD 2.8 Final Chapter Prologue, another game released in January, made it to the sixth spot. Madden NFL 17 and Watch Dogs 2 took the seventh and eighth spots respectively. Overwatch made it to the ninth spot, although the figures did not include sales from Battle.Net. And finally, on the tenth spot is FIFA 17.

The games were listed based on combined physical and digital sales in the US from “select publishers.” The list did not include sales from Nintendo and Battle.Net.

Resident Evil 7 Biohazard is currently available on PC via Steam, Playstation 4, and Xbox One. 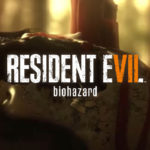 The Resident Evil 7 Biohazard Play Anywhere is confirmed to have a cross-save and cross-play option via the Xbox Play Anywhere.