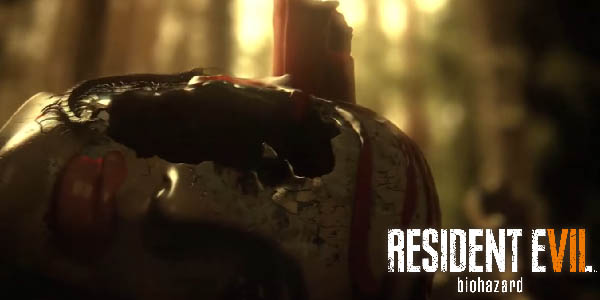 Capcom’s Resident Evil 7 Biohazard Play Anywhere option is confirmed. Previous announcements about the game’s cross-saves are the clue behind this. The head of Xbox confirms this information with a tweet saying “Resident Evil 7 biohazard confirmed @ Xbox Play Anywhere – buy once, play on both Xbox One & Windows 10 PC.”

The Play Anywhere program allows Microsoft or Xbox players to purchase the game once and will be able to play it on either PC (Windows 10) or Xbox One and vice versa. This will let you share game saves, achievements, and in-game unlockables on both platforms. Future DLC’s can also be shared between them.

Note: Resident Evil 7 Biohazard should be purchased either through the Windows and Xbox stores in order to avail of the Play Anywhere program. 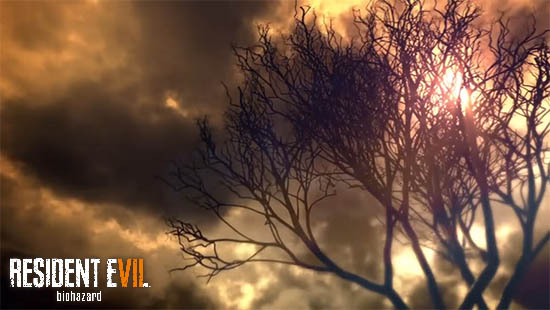 The game is also available on PlayStation 4, however, this is not part of the cross-save option. PlayStation 4 players instead can play the game via PlayStation VR and they were the ones who were able to play the demo first, months before it was released for PC and Xbox One.

An interesting fact is that Resident Evil 7 Biohazard is the first ever game to be a part of the Play Anywhere program that is not published by Microsoft. 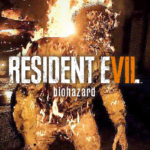