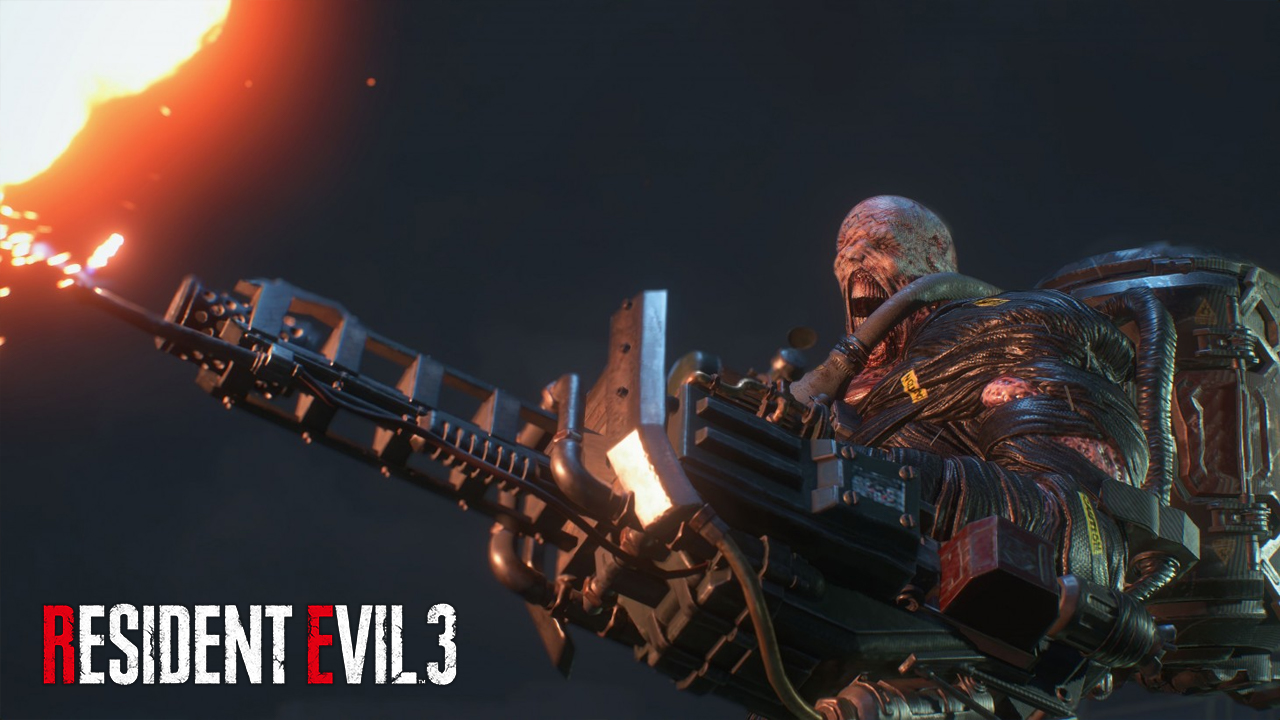 With the success of the Resident Evil 2 last year, everyone is now excited to move on to the next game getting the remake treatment — Resident Evil 3. However, fans may be disappointed to learn that one iconic feature from the original won’t be making a comeback in the remake.

We’re talking about Live Selection, a feature which saw players pick between two choices within a time limit. These choices pop up at certain points in the game and affect how the story plays out. It also determines which ending the player gets.

In a recent interview with GameSpot, co-producer Pete Fabiano shared that their team decided to remove Live Selection in order “to tell a consistent story with Jill, and how she and Carlos overcome Nemesis and eventually escape Raccoon City.” It looks like they’d rather have all players experience the same story with the same ending.

Capcom made the same move with the Resident Evil 2 remake, removing the Zapping System which saw the original get a total of four different scenarios. This makes the removal of the Live Selection feature not as surprising given that it makes sense for the devs to drop Resident Evil 3’s equivalent system for brevity.

Resident Evil 3 remake is set to launch on April 3rd for PC, Xbox One and PlayStation 4. A demo will be released before the game launches, but Capcom has yet to announce when exactly.