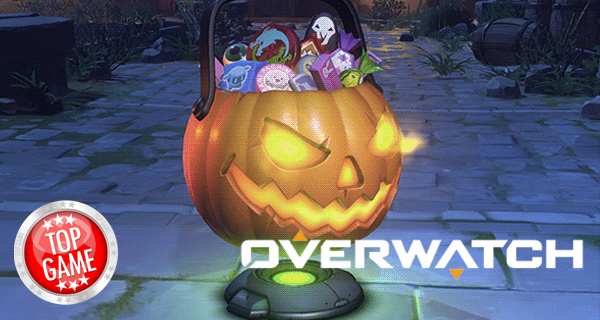 The highly talked about Overwatch Halloween event is finally here! After much speculation, Blizzard has finally confirmed the Overwatch Halloween Terror event which runs from October 11th until November 1st. This limited time event brings Halloween-themed loot boxes as well as a new PvE Brawl.

Starting October 11th, all in-game loot boxes have been changed to glowing Jack-O’-Lanterns with more than 100 cosmetic treats included. As with previous seasonal events, all loot boxes you earn or purchase during the Halloween event will include at least 1 item from the Halloween collection. The item may be in the form of sprays, profile icons, emotes, victory poses, skins, highlight intros, and more. All Halloween items you unlock will be yours forever even after the Overwatch Halloween Terror event ends.

A new co-op PvE Brawl, called Jukenstein’s Revenge, is also now open to all. This game mode requires three players. You can choose whether you would like to play as an Alchemist (Ana), an Archer (Hanzo), a Gunslinger (McCree), or a Soldier (Soldier 76). You and your team’s goal is to work together and defend Adlersbrunn castle’s doors from the evil Dr. Junkenstein and develop strategies to withstand waves upon waves of his attacks.

So waste no time and get your game on in Overwatch now! 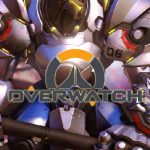 Update For Overwatch is about its new high bandwidth update. The two devs of Blizzard explains what all this is about as well as a recap of new netcodes.