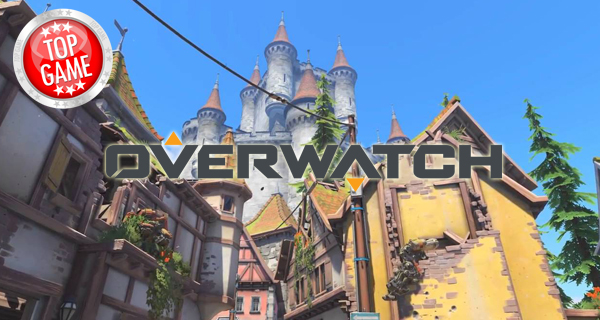 The new Overwatch Eichenwalde map is playable at the game’s PTR (Public Test Realm) version on PC. If you own the game, this is your chance to test the new map before it releases in September.

If you’re not familiar with Overwatch’s PTR, here’s a quick bit of information about it. The PTR is a separate Overwatch version where Blizzard tests patches. These patches are released here ahead of time. You can get and install this version on your Battle.net client (change your region to PTR: Overwatch).

If you don’t own the game yet, don’t be sad. We found this gameplay video which also gives us a quick tour of the abandoned town of Eichenwalde. And just in case you’re curious, the new Overwatch Eichenwalde map will appear in Quick Play and Competitive matches once it gets officially launched.

Also available on the PTR are two new skins for the hero Reinhardt.

We’re excited for September! What do you think of this new map? Post in the comments below! 🙂