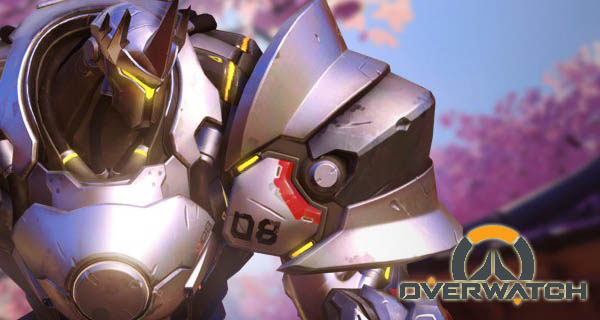 The people at Blizzard, specifically Tim Ford, the lead engineer and Philip Orwig, the senior engineer talks about the high bandwidth update for the game.

According to them, this netcode update can already be experienced in most servers.

This new netcode update will be making the game more responsive to a higher tick rate. However, it can also automatically scale down the game’s update rate if you have an unsteady connection.

Phil Orwig adds this will “enable a mechanism to adaptively figure out whether your connection at home can actually handle the appropriate amount of packets coming in.”

The update will generally downgrade or upgrade you as necessary for you to have a quality experience playing the game no matter the quality of your internet connection.

Also in the video, is a recap of the previous netcode videos. 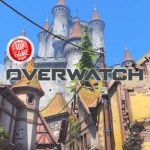