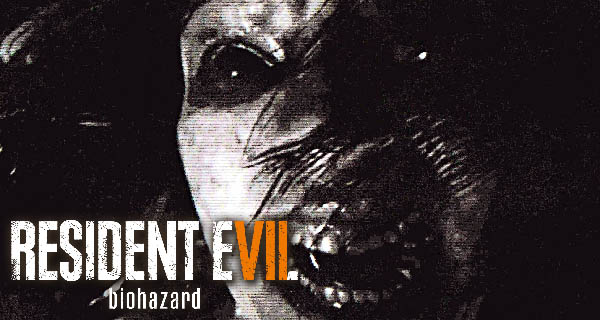 Resident Evil released two new and very short teaser trailers not so long ago. Each one is just a few seconds long but reveals some details about the game. The first one is called the “Mysterious Caller” and the other one is “Shotgun In The Box”.

These seconds long teaser trailers are actually building up the hype. Although some questions had been answered, there are more questions being formulated. Making this the talk of the town.

In the “Mysterious Caller” video, you will be shown various parts of the house where the different phones are ringing. You will be answering the phone, your bloodied hand reaching for the receiver. A woman’s voice is on the other end telling you that “You shouldn’t have come here.” Quite creepy, right?

The Mysterious Caller video was actually first posted on the game’s official Twitter account with a caption saying “That voice…who could it be?” A lot of the gamers think that it is the voice of Ada Wong, while others speculate that it could be Sheva Alamar from Resident Evil 5 but nothing is confirmed as of yet.

The second trailer video is not as creepy as the first but it does reveal a lot even though it is just a few seconds long. Remember the item boxes from the previous Resident Evil games? Well, it is back, confirmed in the teaser trailer. Manage your inventory will now be easier. If you can’t carry anymore store your valuable items in these storage boxes for convenience.

Resident Evil 7 is slated to be launched on January 24, 2017, and will be available for PC, PlayStation 4, PlayStation VR, and Xbox One. 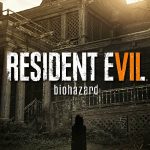 Resident Evil 7 New Demo Announcement Plus Trailer Meet the Bakers in the Resident Evil 7 trailer. You will be seeing their decrepit mansion where the demo took place.