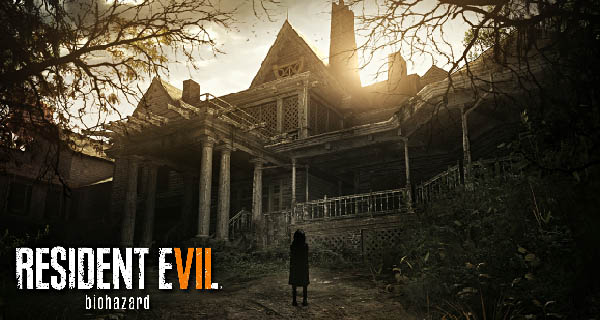 The Resident Evil 7 Beginning Hour demo, also known as the Twilight demo, has a new update. This PlayStation 4 exclusive demo, will allow the players to further explore the mysterious mansion with a sinister air.

Morgane Toulemonde, Resident Evil community manager, explained, “Now is your chance to investigate on your own if you haven’t had the chance to before, as both newcomers and veterans of Beginning Hour will be able to see what has changed in the run-down rooms and decrepit corridors.”

Also, unlike the previous version of the demo, you can actually get this without the PlayStation Plus subscription. The updates for the demo are already available, you should be seeing those when you turn on your PlayStation 4.

With the announcement of the new version of the demo came the trailer of the new game. You will get to know the Baker family as well as their plantation mansion in Dulvey, Louisiana. Watch the trailer with equal terror and amazement. Also, get to know what you will have for supper with the Bakers.

Resident Evil 7 biohazard is set to be released on January 24, 2017. It will be available to play for PC, PlayStation 4 and Xbox One.

I’m glad this game will not have microtransactions but I won’t believe it until it actually comes out and lasts two years without adding it in post-release.

Plus people are happy but distracted from all the retailer-exclusive preorder bonuses.