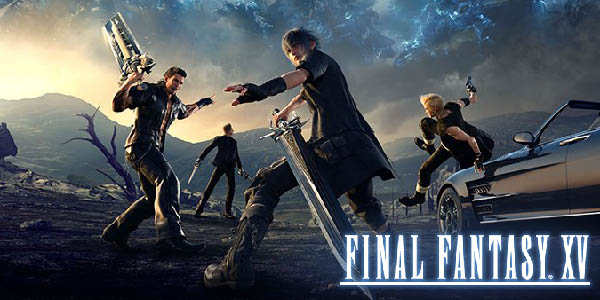 A new Final Fantasy 15 update is expected next week and it contains a really fun feature – the Self-Photography Function. This is included in the previously announced update which is a part of the Holiday Pack. The holiday pack has items like Mog Choco T-shirt, Carnival style costumes, photo frames and so much more. 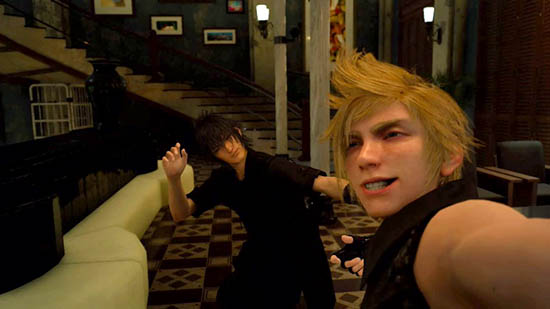 The newest feature called the “Self Photography Function” allows the players to take self-photos anytime in the game except for when in battle. It has not been specified though if these are just regular screenshots of the game or perhaps it will give the players the ability to pose with companions. And perhaps you could even choose a filter suited for the picture. Also, currently the maximum photo inventory is just at 150 pictures only, this will not be enough if the Self Photography Function becomes live.

The update is said to drop next week, January 24, 2017. According to Gematsu, this is what it includes:

Final Fantasy 15 was launched last November 2016 for PlayStation 4 and Xbox One. 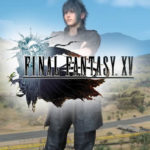