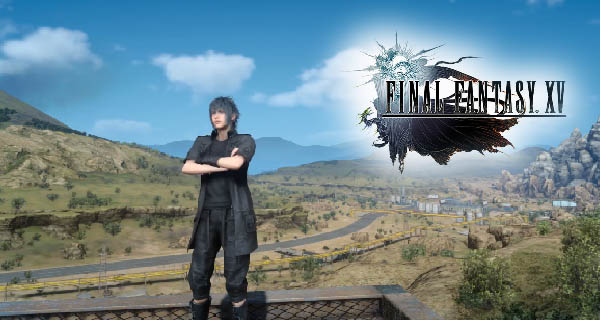 The Final Fantasy XV demo called “Judgement Disk” is released in Japan. The day and night cycle time lapse is made by Giuseppe’s Gaming. Captured on a PlayStation Pro 4 and set on high-quality image settings makes the video absolutely stunning.

The video time lapse is impressive. Final Fantasy games are known for amazing visuals like this. The day and night cycle looks dreamlike and captivating. Get to watch the video below:

Playing the demo Judgement Disk will let you play the first episode of the game, starting from the beginning and only up until the mid part of it.

Final Fantasy XV will officially launch on November 29, 2016 and is available for PlayStation 4 and Xbox One. 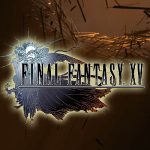