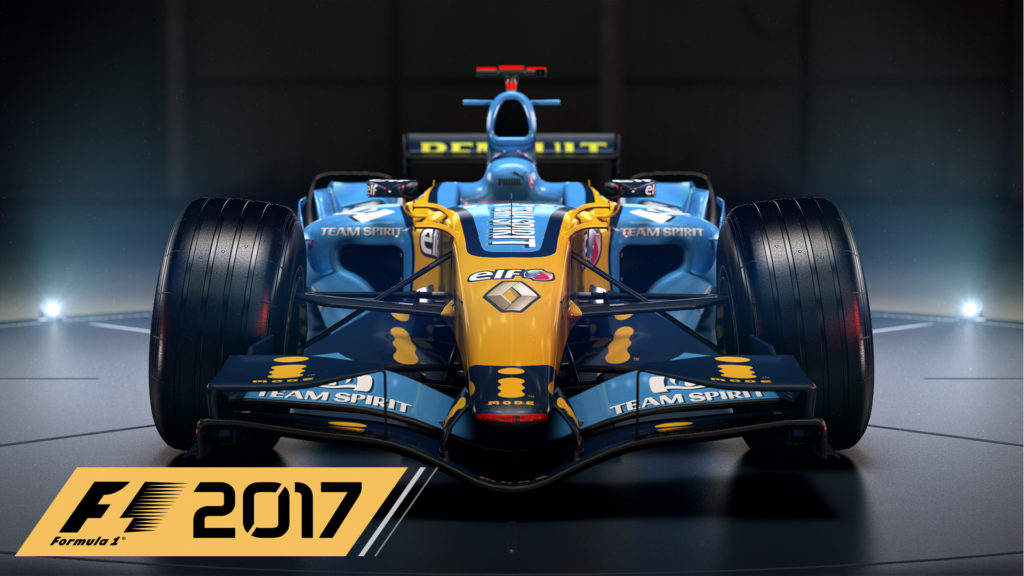 With less than 50 days from its official launch, Codemasters has unveiled its newest F1 2017 classic car to join its lineup – the 2006 Renault R26!

The 2006 Renault R26 was driven by Fernando Alonso and Giancarlo Fisichella. It won 8 out of 18 races, and won more races than any other car back in the year 2006. Fernando Alonso won his second Drivers’ Championship in the R26.

The R26 is the latest car to join the roster of cars already announced for the game:

F1 2017 has a total of 11 cars which will be available once the game launches. A 12th car, the 1988 McLaren MP4/4, will be available to those who pre-ordered the game and with Day One copies. It will also be available for purchase at a later time to all other players. If you missed the reveal of all the other cars previously announced, here’s the game’s announcement trailer: F1 2017 will be available starting 25 August 2017 worldwide on Steam, Playstation 4, and Xbox One. 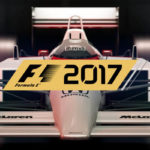