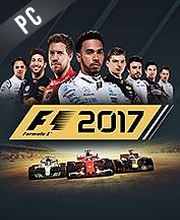 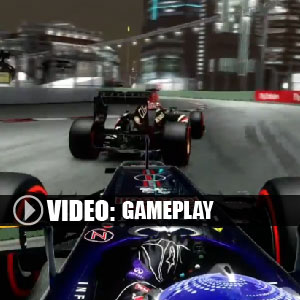 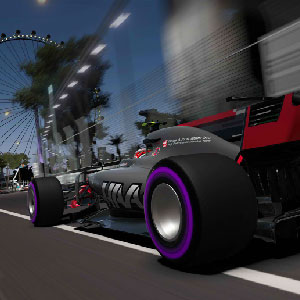 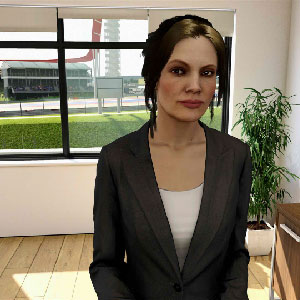 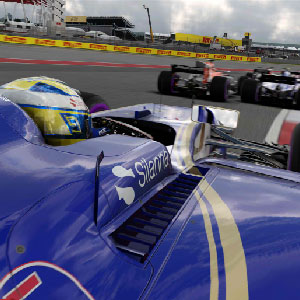 Find all Game Code stores and prices to download and play F1 2017 at the best price. Save time and money: Compare CD Key Stores. Activate F1 2017 CD Key on your Steam client to download the game and play in multiplayer.

You can participate to these tests by adding comments about your digital download purchase in the store review page. Enjoy the best deals for F1 2017 CD Key with Allkeyshop.com!

F1 2017 is a racing video game developed and published by Codemasters. This is the ninth installment of the Formula One franchise.

Giving its players a deep 10-year Career mode as well as a varied gameplay in the new ‘Championships’ mode. The game offers a whole host of features for both online and offline play.

Get ready for the most complete and definitely thrilling Formula One video game right now!

STEAM CD KEY : Use the Steam Key Code on Steam Platform to download and play F1 2017. You must login to your Steam Account or create one for free. Download the (Steam Client HERE). Then once you login, click Add a Game (located in the bottom Left corner) -> Activate a Product on Steam. There type in your CD Key and the game will be activated and added to your Steam account game library.
EU STEAM CD KEY: Requires an EUROPEAN IP address or you must activate it with a VPN (Virtual Private Network) in order to play F1 2017. Might have languages restrictions or language packs. Read the description on the store game page to know if the EU IP is only needed for activation or for playing also (maybe on EU Servers). Most of the stores offer you their help, or show you how to do this with a tutorial to follow.
STEAM EMEA KEY : What is Steam Key EMEA signification? EMEA means for Europe, Middle East and Africa and several other countries. Please read the store description about country and language restrictions to know which are concerned. Use the key to Download and play F1 2017 on Steam.
EUROPEAN STEAM GIFT : It’s a steam gift for Europe which requires an European IP address to activate and to play F1 2017 on Steam. Read carefully the store description about region and language restrictions.
STEAM GIFT : A Steam gift is a one-time transfer you receive. You activate and install F1 2017 to play on Steam, it is a non-refundable game that stays in your Steam games collection. Please read the store description about any language or region restrictions.
Special Edition. Read the store description to know the content.
Standard Edition. Read the store description to know the content.

Win the 2017 World Championship, break every record in the fastest ever F1 cars, and race some of the most iconic F1 cars of the last 30 years, i like this game.