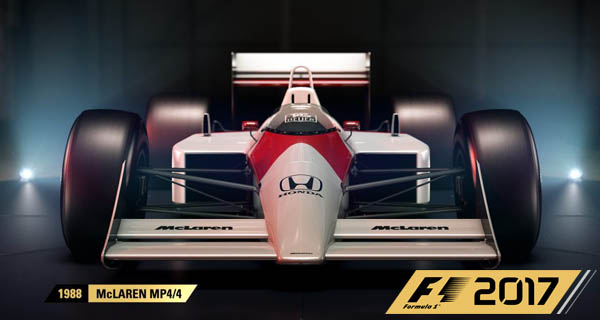 The F1 2017 new features are presented by Codemasters Lee Mathers. F1, the fastest sport in four wheels is back and with a lot of cool new features.

There were a lot of features discussed in the 25-minute gameplay video. One of the new features is that female racers are now available. The width and weight of the vehicles has changed as well having a total overhaul in the game physics. This will give players a different track experience. The Career Mode was expanded which now requires more team management. Classic and iconic cars from the franchise were introduced. There are also new short variants of tracks like Bahrain and Austin. The game is also able to run in 4k at full 60fps! A lot more can be expected, watch the full clip below to find out all the features:

As mentioned in the video, the added features were what the fans of the game were asking for from the previous installment of the game.

So what do you think of the newest installment of the F1 franchise? Tell us in what you think in the comments below. 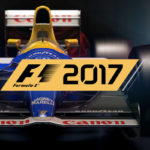 F1 2017: Two Classic Williams Cars Revealed in New Trailer A feature of the new F1 2017 is the return of the most iconic cars through the years. Check out the two classic cars in their newest trailer.