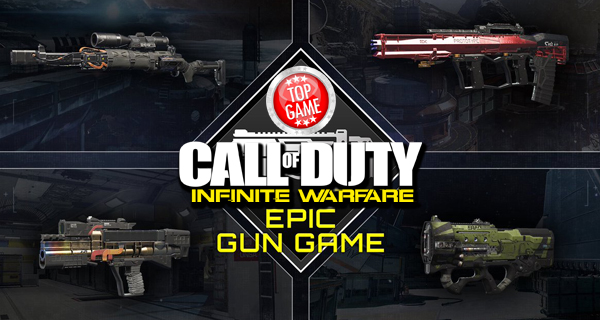 Epic Gun Game will run until 20 January, 10:00 AM Pacific Standard Time (7:00 PM CET). This game mode is a spin on Infinite Warfare’s Gun Game mode where every kill you make allows you to unlock new and more powerful weapons. The weapons in Epic Gun Game are, obviously, more epic in terms of rarity.

FYI – this playlist will be available to PC users for a full week once we push the latest title update live. Thanks for your patience. https://t.co/tXFE2xtB7M

Aside from the debut of this game mode, players will also get to earn double XP during the weekend.

Take a look at this gameplay video taken by YouTuber BLOOD PANTHA96: 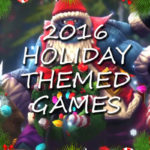 Here are the Christmas Themed Video Games for the year of 2016. There are a lot of freebies so make sure to avail them while it is available.

I remember time when I just watch this game on yt, now I can play it thanks to allkeyshop!!!
Best site so far!!! Just love it!