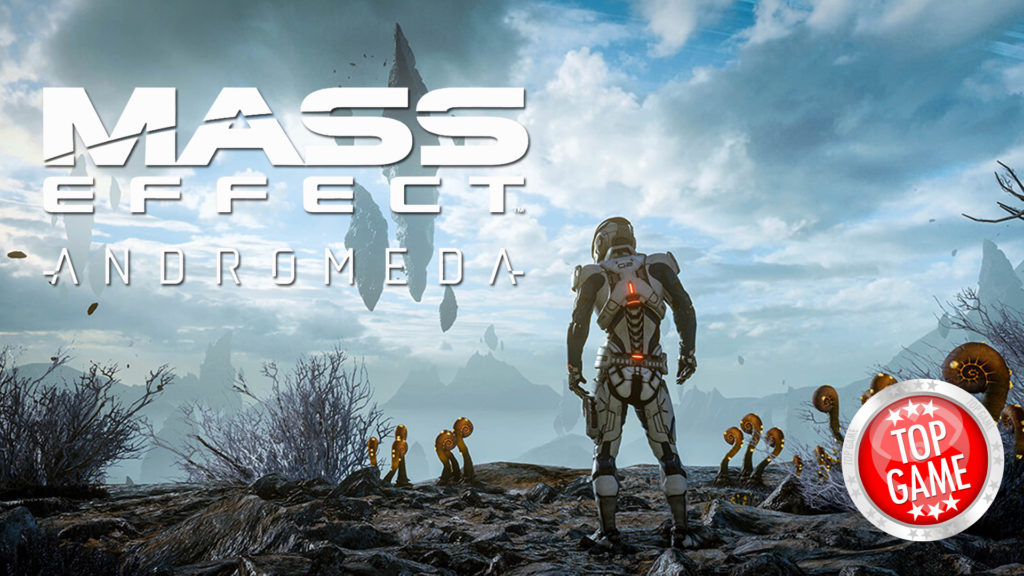 EA has opened the Mass Effect Andromeda Free Trial to everyone! Available on PC via Origin, Playstation 4, and Xbox One, the Free Trial lets you play the game for free for 10 hours. The trial runs until 1 November 2017. You can get access to the Free Trial HERE.

During the Free Trial, you’ll get unlimited access to the game’s Multiplayer mode. You’ll also get to play through the first planet in single player.

The good news is that should you wish to purchase the game after your free trial, all progressions will carry over to the full game, allowing you to pick right up where you left off.

A trailer was also released in addition to the announcement of the Free Trial for everyone. Check it out below: 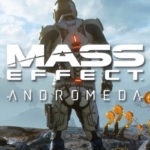 The Mass Effect Andromeda DLC cancellation rumor has been addressed by Bioware and Electronic Arts, know what they have to say here.