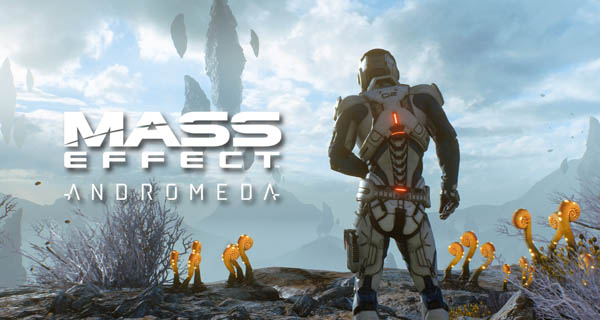 A rumor had been going around saying that the Mass Effect Andromeda DLC was canceled. This information came from a Facebook post from a company named Sinclair Networks. The post has long been deleted but Critical Hit was able to capture it.

The post read as “This news saddens us to say, but it was made official after a meeting this week that there will be no story DLC for Mass Effect Andromeda from us. Due to issues in initial production, heavy critique, significant delays in other projects, staff allocations and reductions in Montreal, it was decided to shelve the franchise for the time being and all our resources and outsourcing are being focused on the 2018 release of Anthem. For the moment the Mass Effect series will be on ice until Bioware can decide which direction the franchise will go. The only content that will be produced will be the recurring APEX missions as well as patches as and when we are needed.”

To this, Mike Gamble, the Mass Effect Andromeda producer replied that he has “never heard of Sinclair Networks. Ever.” Also another producer from Bioware, Fernando Melo, took it a step further by claiming Sinclair Networks to be a fake company by saying, “while we can’t talk about the future yet, I can def say we build our own dlc/patches for our games and don’t hire fake companies to do so.” 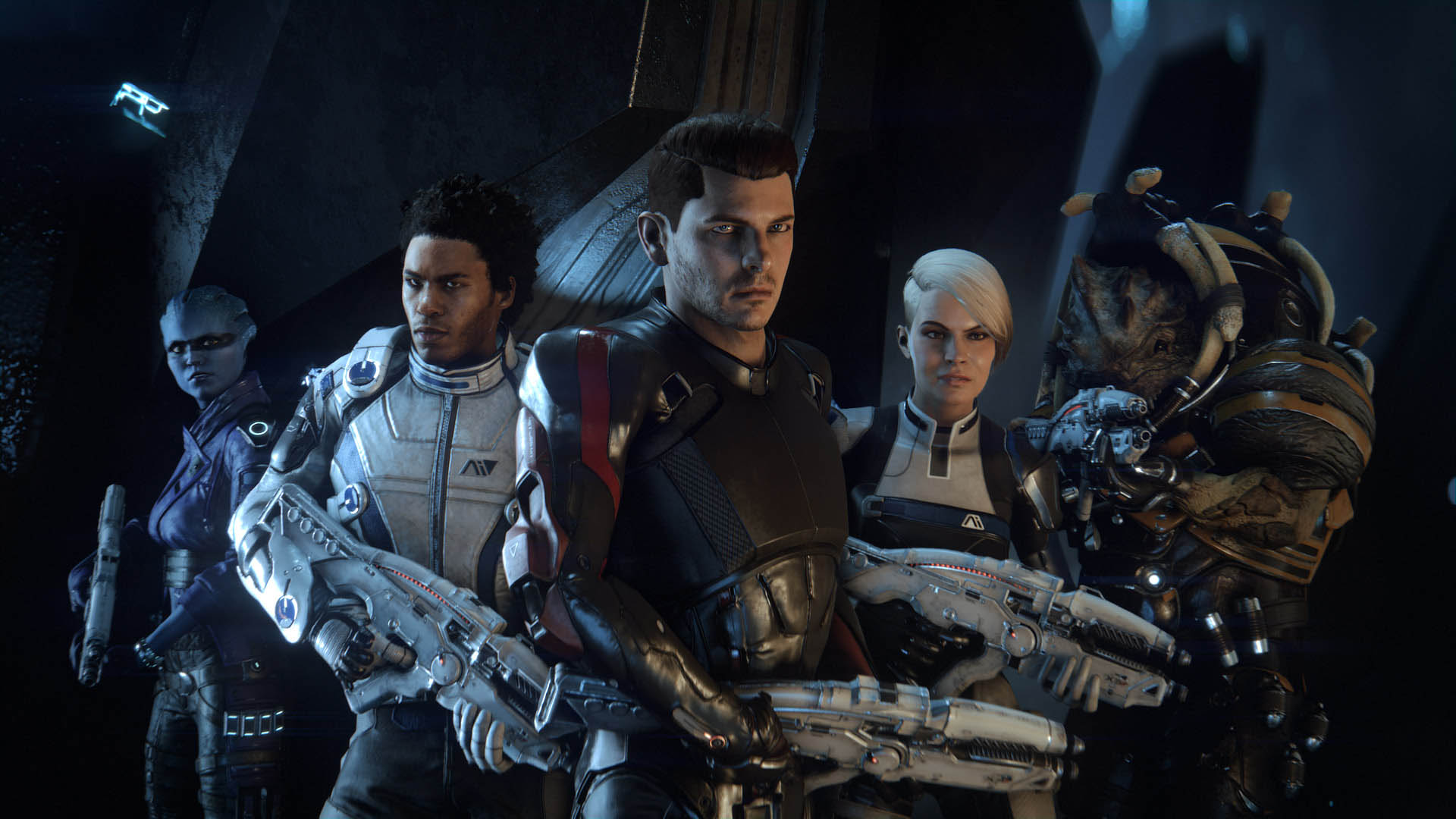 In addition, Electronic Arts gave a statement to PC Gamer saying, “We’ve never worked with Sinclair Networks and they had nothing to do with the development of Mass Effect Andromeda. Beyond that, we don’t have any news to share at this time regarding DLC.” Since then, Sinclair Networks had nothing further to say. Although that has answered that Bioware and Electronic Arts have nothing to do with the said company, it doesn’t answer anything about the DLC. We would have to wait for further announcements for that. Mass Effect Andromeda launched March 2017 available for PC, PlayStation 4, and Xbox One. 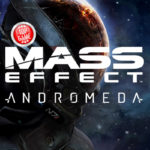