For Honor Story Mode: Helpful Tips the Game Does Not Tell You 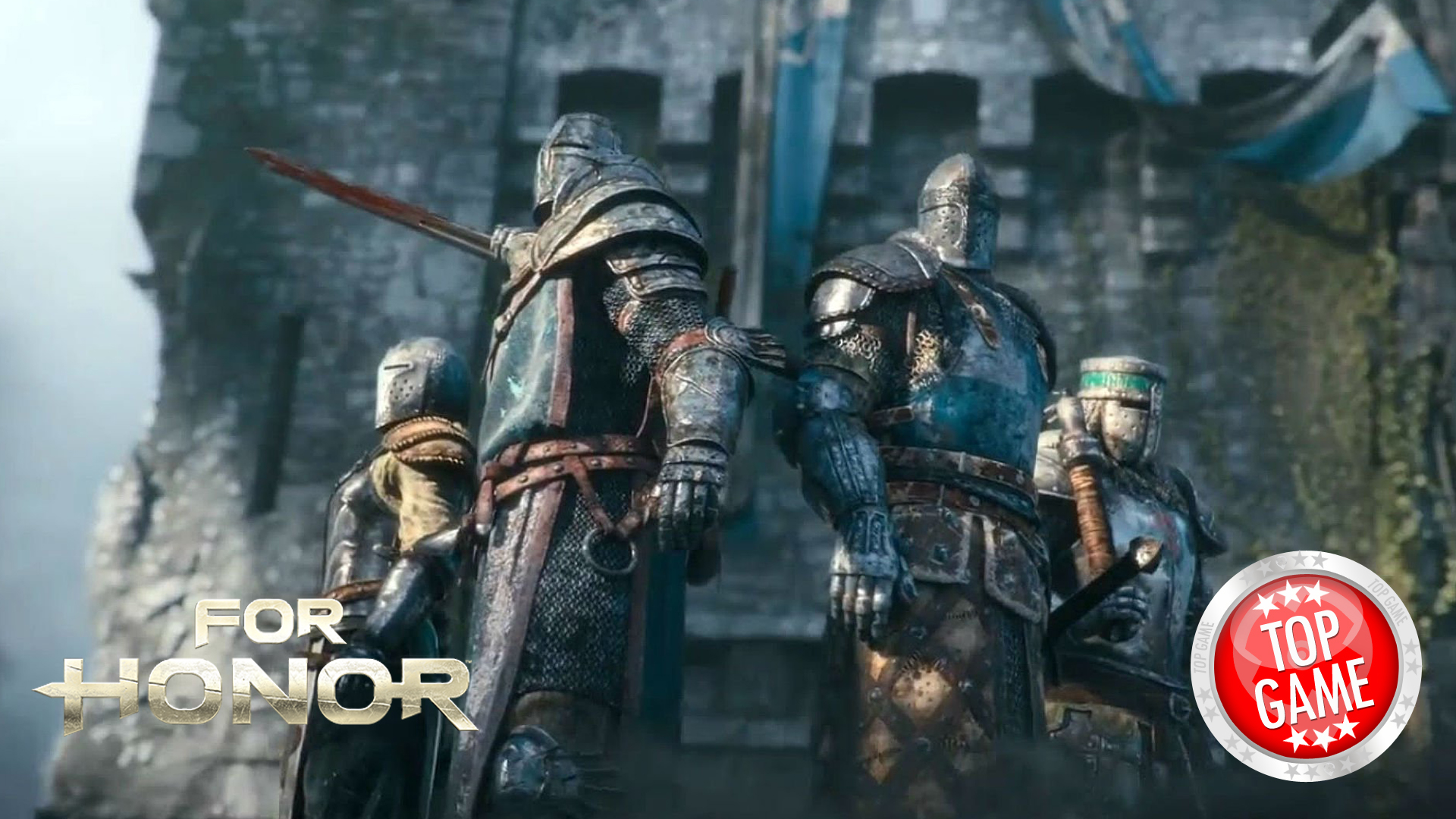 You might be thinking that For Honor is mostly a multiplayer game, but playing the For Honor Story Mode is also equally important. One important reason is that your Story Level increases when you play the Story Mode. Your Story Level will open up Feats which you can use in missions.

There are things in the Story Mode that the game does not tell you. Thanks to a list created by IGN, we now know these helpful tips and tricks that will surely bring you the best gaming experience, and get the most rewards.

You can go back to story missions for collectibles you missed

In case you failed to obtain a Collectible, you can always replay the Story Mode missions and search for it. This does not apply to Observables and Breakables as they are “not missable in all missions, and can be found on any difficulty,” according to IGN.

It is better to save your Gear Boxes for later use

You can open Gear Boxes you earn at a later time rather than use them immediately as there is no given time limit. According to IGN, it is better to use them at a later time when you reach a higher Reputation level as you get more chances of gaining better weapons and armor.

Gear Boxes are gained when you find Observables and Breakables, as well as by completing the Story Mode on harder difficulties.

It is indeed always better when playing with a friend. Aside from getting rewards for completing missions, playing in online co-op will make things a lot easier in Story Mode. This is especially beneficial when tackling the Realistic and Hard difficulty modes. Your communication with your teammate will greatly help when faced with tougher missions as you progress.

So there you have it! We hope these tips will be of help when taking on the For Honor Story Mode. Don’t forget that you can get this game at the best price simply by using our price comparison service! 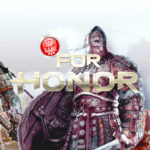 An upcoming For Honor patch will bring improvements in terms of its gameplay, Ubisoft has announced. Take a look at the patch notes now.