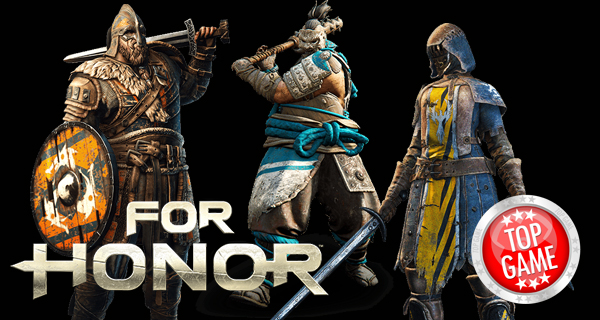 Three new heroes were added to For Honor, the upcoming online hack and slash game from Ubisoft. Each with different fighting styles, these heroes also faced off in a tactical battle in the For Honor Elimination Mode, the newest battleground added to the game.

Here’s a quick look at each of these heroes: 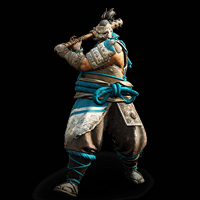 These big guys may appear slow and simply too big for their own good, but don’t let that fool you! The Shugoki are said to possess the strength of a demon paired with an unbreakable will to fight for honor. They may not be wielding a sharp sword, but a single swoop of their club will surely bring enemies down. 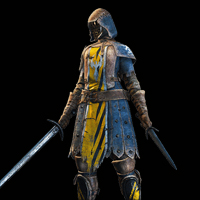 Peacekeepers are the quick ones when it comes to taking on enemies in the battleground. Their fast and lethal moves will trick you into thinking you were struck by an enemy unseen by the naked eye. Watch out because their dagger will bleed your health bar dry in no time once they stab you with it. 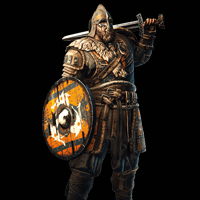 These brutal heroes wield a short sword and a heavy shield which gives them a strong defense unlike any other. With a powerful weapon and shield, you will see these bad guys always leading the pack in the battleground.

As mentioned, the new For Honor Elimination Mode was also revealed along with these three new heroes. This new game mode is a 4 vs. 4 tactical game mode where you have to depend on your teammates to be revived as there are no respawns. Potent power-ups will also shift the balance of power.

Check these new heroes out in action as well as the new game mode in the video below courtesy of the UbiBlog: 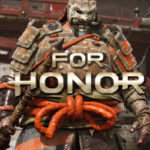 The For Honor Closed Beta Sign-Ups has been announced and is now available. Know what you will get to experience with the four video teasers revealed.