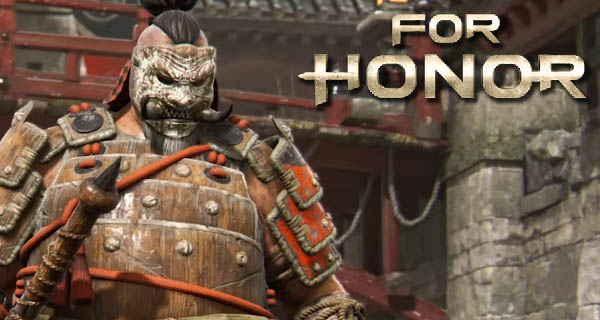 With the announcement of the closed beta registration, are four trailer videos about the game. One of the videos gives you a glimpse of what the story campaign will be. There are three factions to choose from as well namely the Knights of the Iron Legion, the Warborn Viking clans, and the Samurai of the Dawn Empire. Also, there are 12 characters to choose from across all three factions.

A new metagame called Faction War was also introduced where “players begin by pledging their sword to the faction of their choice”. Each multiplayer battle that you do, you earn War Assets. War Assets can be deployed or used to help “conquer and defend territories”. Depending on the player’s rank after the 10-week competitive multiplayer season, rewards will be given.

Watch all four videos below: You can sign up for the closed beta through their website by clicking HERE. For Honor will launch on February 14, 2017, available for PC, PlayStation 4 and Xbox One. Will you be signing up for the For Honor closed beta? Tell us in the comments below.

For Honor Won’t Be Having a Split-Screen Function For Honor decided to remove the Split-Screen function from its online co-op mode.