For Honor Closed Beta To Be Launched This January! 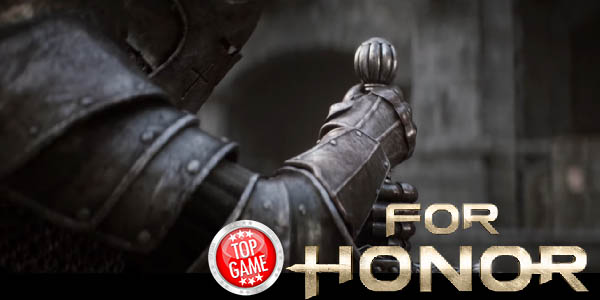 Ubisoft has a new trailer launched for the For Honor Closed Beta. For Honor recently finished its alpha test and it is now time for the multiplayer beta. With the kickoff of the closed beta comes the ‘War of Factions’.

Players must pledge their allegiance to one of the three factions: the Samurai, the Vikings, and the Knights. Players can still choose to play as other warriors in the beta, however, the points will be awarded to your chosen faction.

Everyone who joins the closed beta will receive the exclusive “Emblems of Old” reward. And depending on how well you do in the game, other rewards will also be given.

The closed beta will be able to track “all multiplayer activities across all platforms from all players”. This will enable them to know who will come out as the top faction and reward all the winners.

All the rewards that you’ve earned will be carried over to the full game once the Beta is over and you decide to purchase it.

The For Honor Closed Beta will start on January 26 and will run for four days and end on January 29. Sign ups are still available through the game’s website.

For Honor officially releases simultaneously for PC, PlayStation 4 and Xbox One are on February 14. 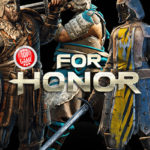 For Honor Elimination Mode and Three New Heroes Revealed! Know who the three new heroes are as well as the new For Honor elimination mode!