For Honor Closed Alpha Is The Largest For Ubisoft 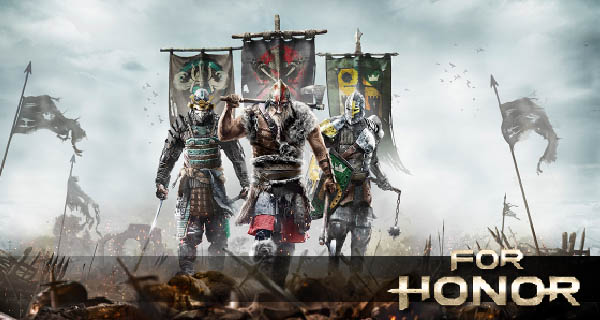 The recently concluded For Honor Closed Alpha has amassed tens of thousands of players.

The For Honor closed alpha took place on September 15th up until the 18th. It was only a four-day test, but it had raked in so many players. It has been reported that the gamers spent an average of four hours and thirty-eight minutes playing through the game, and was increasing each day. One-third of all the active players participated in at least three out of the four days that the closed alpha was open.

It has also been announced that during the duration of the closed alpha, there came a point that it reached the “second-most watched title” on Twitch.tv and remained on the top 10 during those dates.

According to VG247 “There were close to 5.8 million executions and 89.6 million warriors defeated during the testing period“.

Ubisoft is known for hosting huge alphas and betas like The Division that had about 6.4 million players and we are sure that For Honor is no different and can most possibly exceed those numbers. 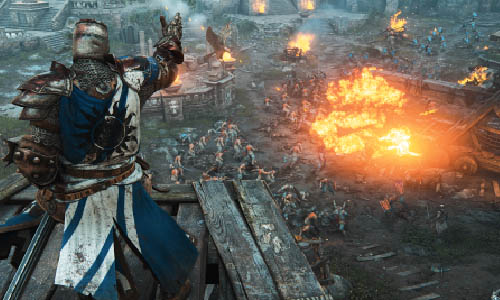 The popularity of the closed alpha has a lot signing up for the beta test. If you haven’t signed up yet, now is your chance. CLICK HERE.

The dates for the beta has not been announced yet but surely it will be, pretty soon. Official launch date for For Honor is on February 14, 2017.It will be available for PC, PlayStation 4, and Xbox One. 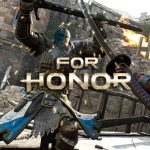 Take a Look at For Honor’s Duel Mode! During the For Honor closed alpha, a lot of gameplay videos were shares. The Duel mode is the most famous of all.