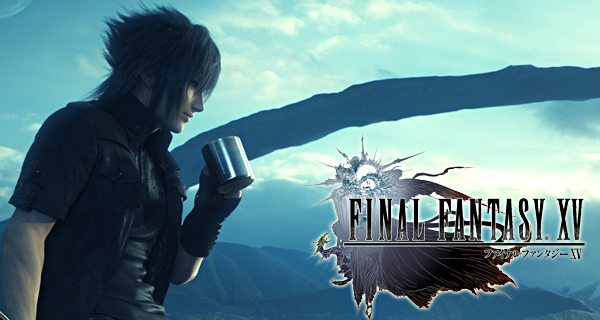 Rumor has it that Final Fantasy XV will be launching on September.

The rumor mills has turned significantly as Gematsu has announced a specific date for the release of Final Fantasy XV. It has been said that the game will be launched this coming September 30th worldwide and will be available for PlayStation 4 and Xbox One. Gematsu claims that their information is backed up by three very reliable resources.

An event this coming March 30th called Uncovered: Final Fantasy XV set in Los Angeles, California at the Shrine Auditorium will give the official announcement of the launch date as well as other information about the game.

“Our source in this case are reliable. However, given the sensitivity of the matter, and that within a company setting anything can change before it is made public, we’re reporting this as a rumor until the release date is officially announced.” As said in Gematsu’s site.

This game is years in the making, first coming out as Final Fantasy Versus XIII then renamed to Final Fantasy XV in a later announcement.

Everything will be made known upon the event’s announcement on March 30th.