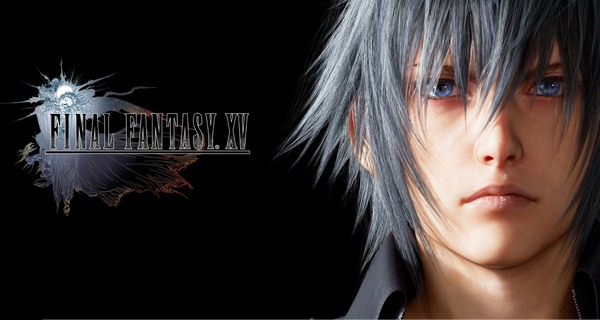 The decade long wait for Final Fantasy 15 will soon be finished as the game will soon have a release date. Final Fantasy 15’s development started at around 2006 and was announced formally under the said title in 2012.

The announcement of Final Fantasy 15’s release date will be held on March 30th in an event called Uncovered: Final Fantasy 15. You can expect to get announcements for the game’s final details, items and options as well as exciting surprises during the event. Lucky U.S. Residents can watch this event live as tickets can be reserved on the official Final Fantasy Uncovered Site. 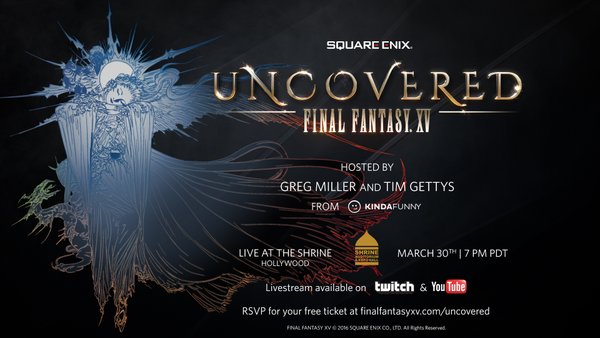 Uncovered: Final Fantasy will be held at Shrine Auditorium in Los Angeles, California, but those who cannot be there in the flesh can still watch it, as it will be streamed online via Square Enix’s Youtube and Twitch channels. Catch this on March 30, 2016 at 7 PM Pacific Standard Time.

The event will be hosted by Tim Gettys and Greg Miller, the guys from Kinda Funny.

Final Fantasy 15 has been confirmed to be launched for PlayStation 4 and Xbox One. Square Enix has not announced whether the game will also be released for the PC.