Far Cry 5 will Switch Up How Ballistics Work 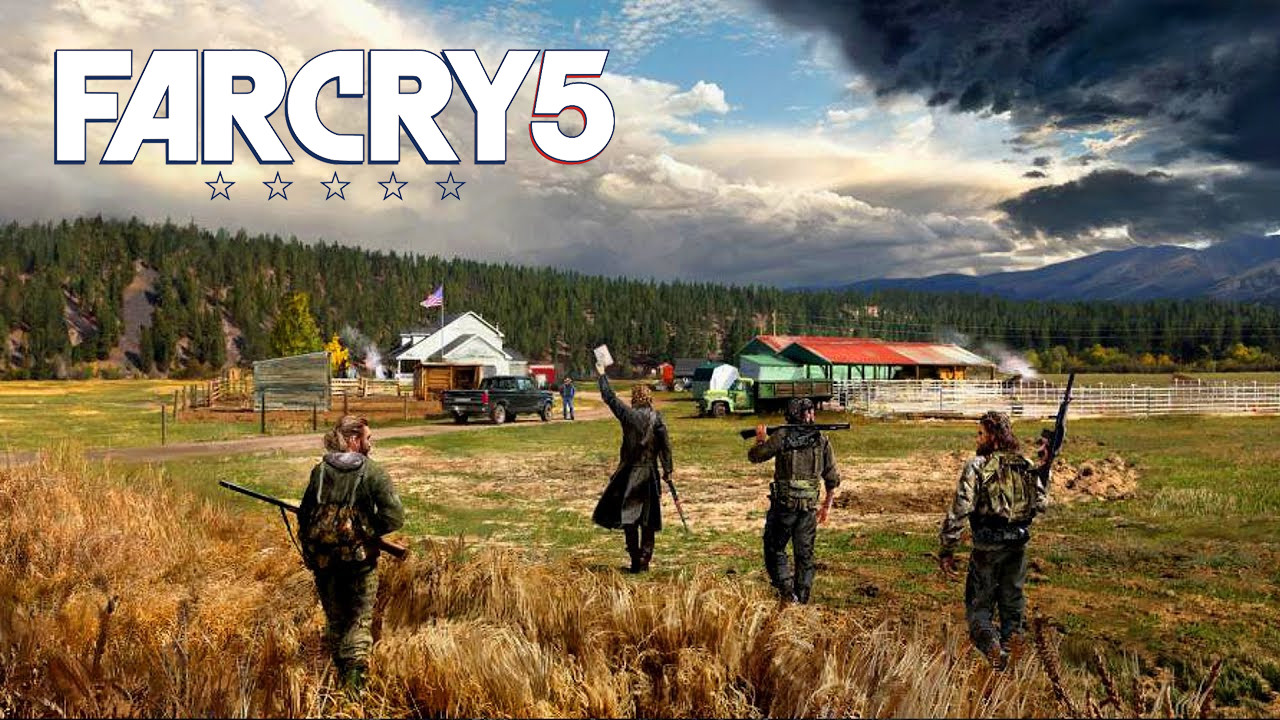 Shooter fans are a very picky bunch. Some like realistic bullet damage, others are OK with the presence of bullet sponges. And with Far Cry 5, Ubisoft Montreal is braving possible fan backlash by switching up how ballistics work in the latest installment of the open-world shooter.

Nathan Lawrence from Finder Australia noticed the changes made to how bullets behave in the game, noting how different they feel from earlier games. He checked with Ubisoft Montreal and associate producer Phil Fournier confirmed the changes.

For those unfamiliar, shooters normally treat ballistics in two distinct ways. Games that employ hitscan ballistics have bullets land instantly. This means that as long as your target is inside your crosshair the moment you push the trigger button, your bullets will hit their mark. On the other hand, projectile-based ballistics tend to be more realistic. Bullets travel the distance between you and your target and are subject to travel time and bullet drop. This makes it harder to hit distant targets and forces players to adjust their aim based on their target’s motion path.

Except for bows (and spears for Far Cry Primal), Far Cry has always made use for hitscan ballistics. With Far Cry 5 though, Ubisoft Montreal is now switching to projectile-based mechanics. When asked why the change was implemented, Fournier said the following:

“We wanted to make it more realistic. It was really our conscious effort for us to see how we can get closer to something that feels even more real, even more in line with what people would experience. So, bullet drop on sniper rifles, rockets will go in a weird way. You never know; it’s unpredictable. We wanted to, even from a gameplay [perspective] – not only from the visual and art perspective – it goes all the way. We pushed a lot on this because we couldn’t make it before, but stuff is actually going to go in the currents. You could drop something at the top of a river, and just watch it go down all the way to the bottom. It won’t be Zelda-esque, but it follows real physics rules, and that was really important for us because we wanted to get that.”

You’ll get to try it out for yourself when the game launches on 27 March for PC, Xbox One and PS4.

What do you think of this move from Ubisoft Montreal? Are you happy with the devs deciding to go the more realistic route? Or would you rather they stuck with the already proven formula?

Combat in Far Cry games has always been great but it’s cool that they’re changing things a little so it doesn’t feel exactly the same game again.

That’s amazing, I wonder how realistic this game will continue to be, I am sure they will keep improving it even after release!