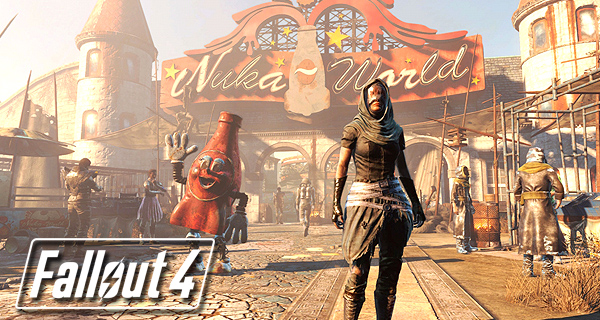 Fallout 4 New DLC will be gracing us soon!

Fallout 4 has announced that they will first be having a beta of the Nuka-World DLC before its actual release. You can actually sign up here for that.

The DLC is already available for pre-order and it has been priced at £19.99. You can however purchase the Fallout 4 Season Pass at around £50.00 and will have all the DLC’s for the game.

The official description of the game is as follows:

Take a trip to Nuka-World, a vast amusement park how a lawless city of Raiders. Explore an all new region with an open wasteland and park zones like Safari Adventure, Dry Rock Gulch, Kiddie Kingdom, and the Galactic Zone. Nuka-World features new quests, Raiders, weapons, creatures and more. Enjoy the ride.

Both will be available for PC, PlayStation 4 and Xbox One. 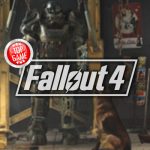 Find out how to create mods and access them with the Fallout 4 Creation Kit.