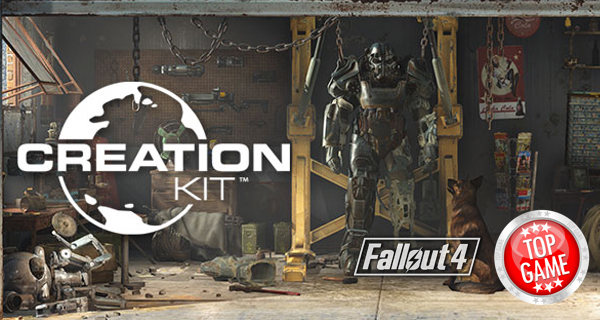 Players can now easily create mods, access them, and using the Fallout 4 Creation Kit from within the game itself. This has been rolled out in the game’s Update 1.5.

In a blog post, Bethesda mentioned that the goal of allowing players to access the Creation Kit from within the game is to “make Mods easier and more accessible than ever before – for both the creators and the players.” The Creation Kit now allows players to choose their favorites, and easily install them simply y the use of the Bethesda launcher.

The post added: “By building an all-new system with Bethesda.net we’ve made a huge leap forward in achieving that.”

PC players can now access the Fallout 4 Creation Kit beta by following the instructions from Bethesda below:

For Playstation 4 and Xbox One players, the Fallout 4 Creation Kit should come out in May and June respectively. Although the release for consoles are still unknown, players can start creating mods as early as now since the mods created by PC players can also be accessed by those playing using consoles.