Vault Boy From Fallout 4 Appears as Antenna on Rocket League 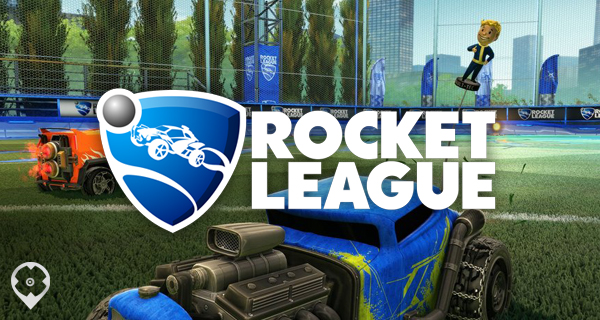 In celebration of the recent release of Fallout 4, the car football game Rocket League included one of Fallout 4’s iconic characters, Vault Boy, as an unlockable antenna in its recent update. Antennas come as an accessory in Rocket League and is placed at the left side of your vehicle.

The free update also came with a Mutator Patch which “allows players to ‘Mutate’ their matches with a multitude of cool Presets and Custom settings”.

Psyonix (developers of Rocket League) also sent their appreciation to the folks at Bethesda for making the Vault Boy antenna possible.

Don’t have Rocket League yet? Get it at the best price with our price comparison service! Or you can also compare prices for Fallout 4 which is available on Steam for PC, Xbox One, and PS4.

Nice Game, Recomended, epic moments and even better with friends

Great game and the best place to buy Rocket League is G2A.