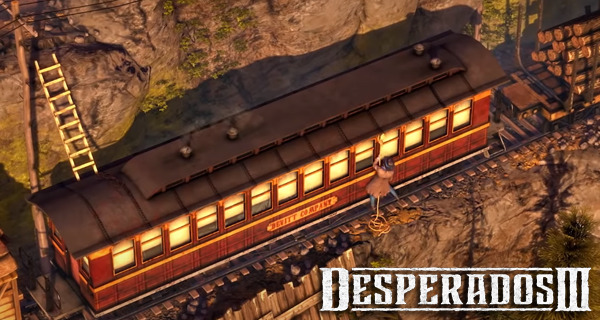 Desperados 3, the prequel to 2001, Desperados: Wanted Dead or Alive, has its official release date announced.

Desperados 3 is developed by Mimimi Games, the company behind Shadow Tactics: Blades of the Shogun, after they took over the franchise from Spellbound.

Much like Shadow Tactics: Blades of the Shogun, Desperados 3 is a hardcore stealth game set in the Wild West with a story-driven campaign.

The game’s official website lists some of the key features of the game:

Taking on the role of John Cooper, players will recruit a misfit of characters including a runaway bride, a trapper, a hitman, and a mysterious lady. You will need to plan well and execute it flawlessly if you are to survive the dangers the Wild West throws at you.

Players will come across frontier towns, sprawling modern cities, swamps, riverbanks, and many more locations as they bid to become Wild West legends.