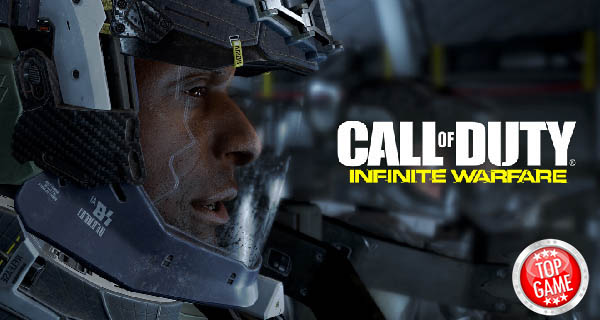 Activision’s Call of Duty Infinite Warfare has recently revealed their newest campaign trailer. You will actually get to see a lot of familiar faces in the video. Playing the villain Admiral Salen Kotch of the Settlement Defense Front is Kit Harington of Game of Thrones. UFC fighter Conor McGregor plays Captain Bradley Fillion the subordinate of Admiral Kotch. You will also get to see Claudia Christian from Babylon 5 as Captain Ferran, Jaime Gray Hyder of True Blood as Lieutenant Nora Salter and there are so much more. As you watch the trailer, check out the faces that you could recognize.

The official synopsis of the game states:

After a simultaneous surprise attack on UNSA forces in Geneva and the Moon Port Gateway, Lt. Nick Reyes must take the helm of the Retribution, one of Earth’s last remaining warships. In a time of unthinkable adversity, Reyes must lead his trusted crew against the relentless Settlement Defense Front’s plans to dominate all who oppose them.

Get to play Infinite Warfare on its official launch date November 4 on PC, PlayStation 4 and Xbox One. 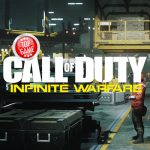 Take a short tour in the UNSA Retribution. This warship-slash-hub will be the main location where you will take your missions.

R.I.P. COD 😀 Battlefield will win in this year, no doubt!