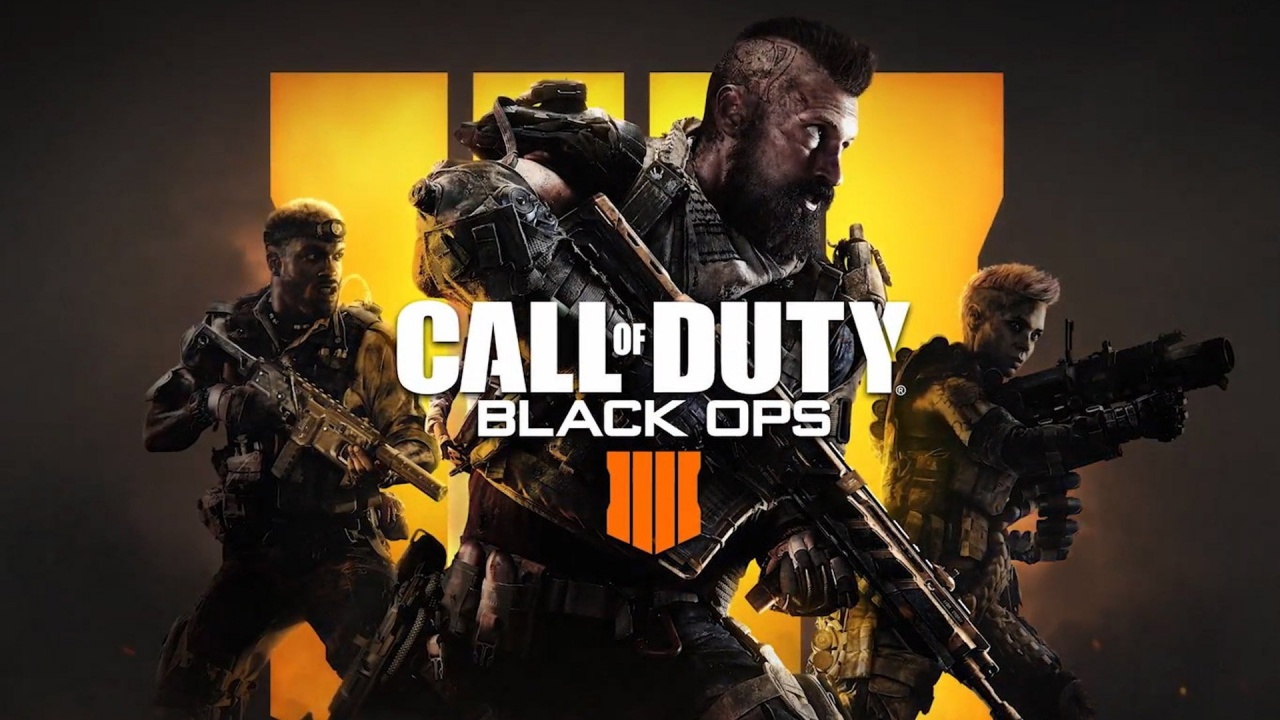 Activision has recently revealed their post-launch plans for the upcoming multiplayer shooter, Call of Duty Black Ops 4. Apparently, all paid DLC will only be available through the game’s season pass called Black Ops Pass and will not be sold individually.

This is the first time Activision will be adapting this type of post-launch model. In previous Call of Duty games, even with the availability of an all-in-one option through the season pass, players always had the option to purchase individual DLCs in case they couldn’t afford the season pass and/ro only wanted specific content.

According to the Black Ops Pass FAQ, here’s what the pass contains:

Since the game is built to be a multiplayer experience, fans have expressed frustration over Activision’s all-or-nothing post-launch content pricing as this could divide the entire community. The standard version of the game is priced at 60 euros. If we assume that the Season Pass will be between 40 to 50 euros, this puts post-launch DLC behind a huge 100 euro paywall. That’s not something many players can afford.

This could ultimately mean that there will be two types of players in the game — those stuck with the base game’s maps and those privileged enough to have access to the additional maps after launch. If you want to play with a friend on a new map but that friend doesn’t have the season pass, you’re out of luck.

The community backlash can already be seen in the Black Ops 4 subreddit, with fans’ frustration compounding because of the game’s lack of a singleplayer campaign, and now the huge post-launch paywall for maps that fans believe should be part of the base game in the first place. Hopefully, Activision listens to their would-be players and make changes soon.

Call of Duty Black Ops 4: Here’s What We Know So Far

Call of Duty Black Ops 4 will be mixing up some of the franchise’s long running formulas. Check out some of the confirmed changes here.

Battlefield V looks really stupid this time, so I think I might give Black Ops a chance this year, didn’t play it since the first one