Call of Duty Black Ops 4: Here’s What We Know So Far 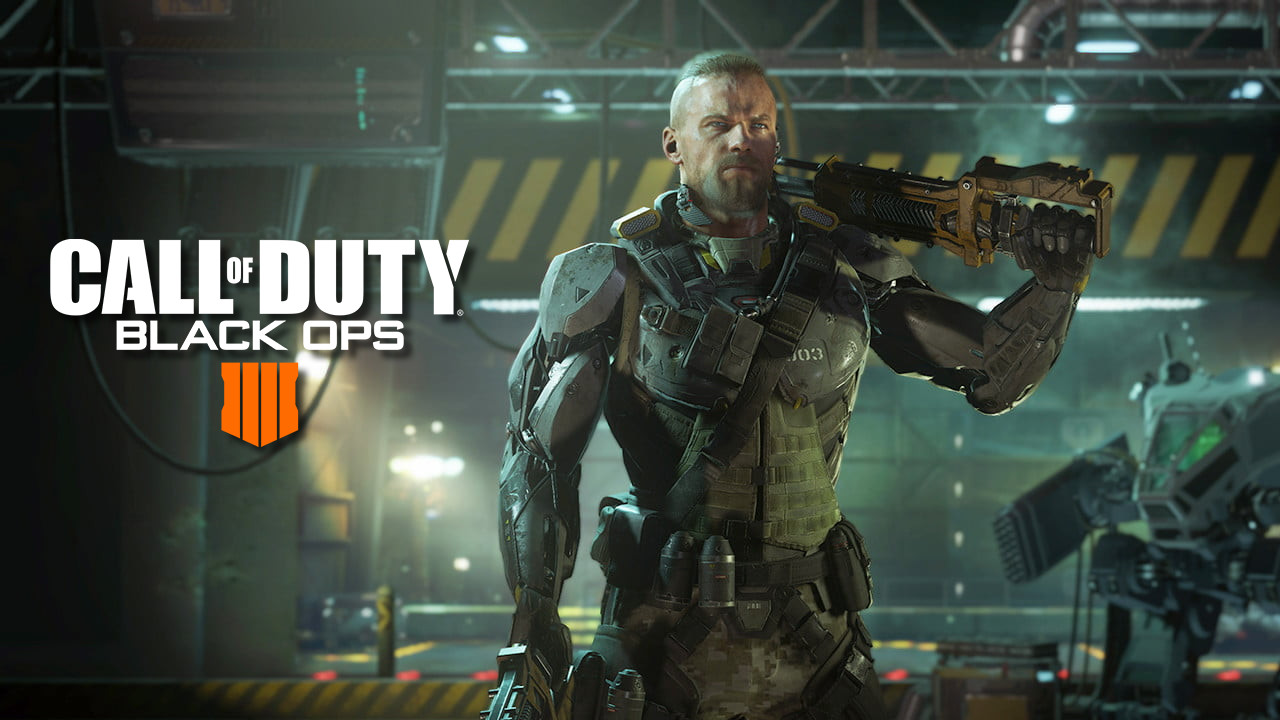 Even before its official announcement, there were a lot of leaks and rumors flying around the internet about this year’s entry in Activision’s long-running shooter series. Now, Call of Duty Black Ops 4 has been confirmed, along with other details that some might not find so surprising due to earlier leaks.

As mentioned, this year’s COD will be Black Ops 4, but it will be unlike any other COD we’ve seen in the past. To help you keep track of what’s been confirmed for the highly-anticipated shooter, here’s a list of what we know so far:

There won’t be a full-fledged singleplayer campaign.

As rumored even before the game’s official announcement, Black Ops 4 will be ditching the story-driven singleplayer campaign that usually comes with all Call of Duty games. In its place, Treyarch will be putting mini-campaigns referred to as solo missions that tells the backstories of the game’s Specialists while also showing different tactics players can use for their chosen Specialist.

A new battle royale mode called Blackout has been confirmed.

Also rumored before the game was announced, Treyarch has confirmed that Black Ops 4 will feature a battle royale mode called Blackout. The devs can’t confirm how many players each match will have, but the map is said to be roughly 1,500 times the size of Nuketown. The map includes features from other well-known maps and locations from within the Call of Duty universe. Class-based customization has also been confirmed, with features placed between Black Ops 2 and Black Ops 3. The mode will also feature characters from the Zombies mode.

Zombies is back and is bigger than ever.

Upon launch, Black Ops will include 3 Zombies modes featuring 4 new characters and brand new enemies. Each mode will have its own map plus its own twist on the hugely popular game mode. IX has players fighting off hordes in a gladiatorial arena, giving heavy emphasis to melee combat. Voyage of Despair takes place on the iconic Titanic. Lastly, Blood of the Dead is nod to fan favorite Mob of the Dead. Players can also play with AI-controlled teammates.

Auto Health Regeneration is Out, and so is parkour.

Going back to its roots from old school shooters, Black Ops 4 is ditching auto health regeneration when players are not getting hit. Instead, players will have to manually use health packs to recover. The use of health packs are also limited by a cooldown period. Movement will be based on Call of Duty WW2‘s “boots on the ground” approach, so players shouldn’t expect to be running along walls or soaring with jetpacks. These changes will definitely push players to be more strategic and change the overall pace of multiplayer matches.

Black Ops 4 is moving to Battle.net.

That’s right, you won’t be seeing the next Call of Duty on Steam. Instead, Treyarch and Activision has moved the PC version to Blizzard’s Battle.net. Treyarch has promised fans that PC will be treated as its own platform, getting a custom built version of the game with plans for uncapped framerates, ultra-wide support, 4K and HDR support, and more settings customization options. The game will also get dedicated servers plus full integration with Battle.net’s social features.

Call of Duty Black Ops 4 is set to launch on 12 October for PC, Xbox One and PS4.

I’m not a battle royal fan, but this looks that it might be interesting.