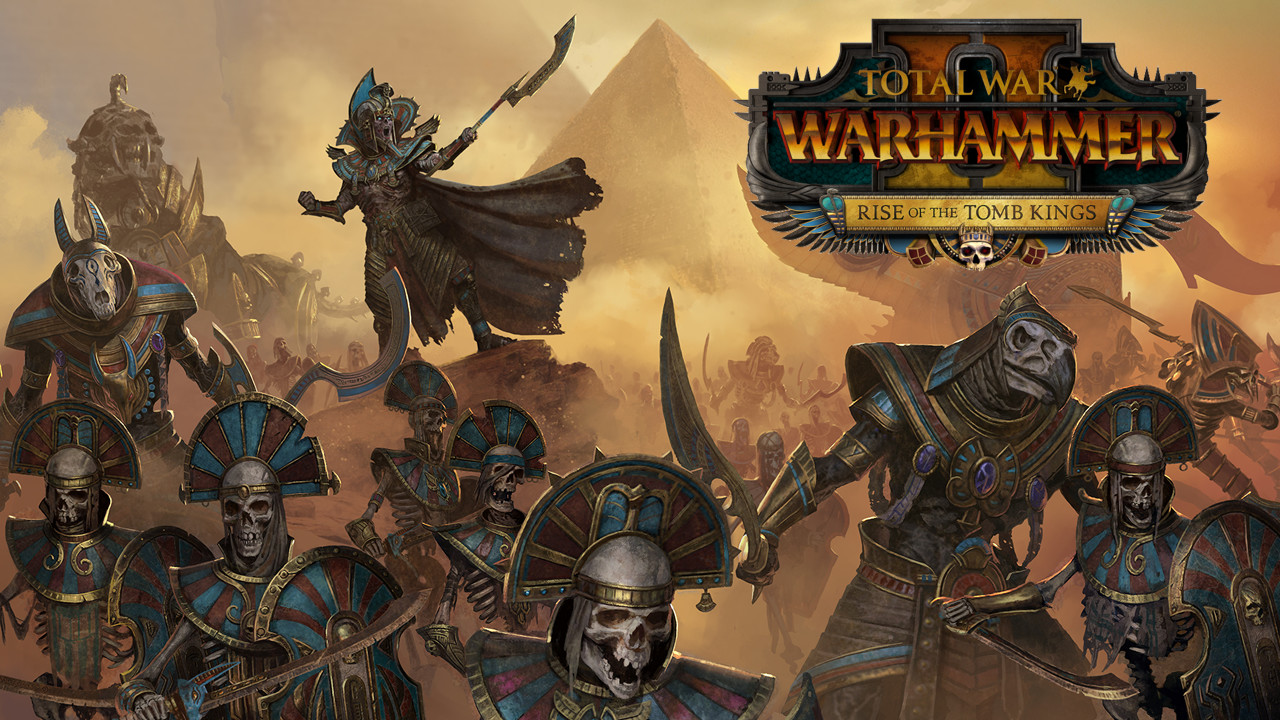 A new Let’s Play video has just been released for Total War Warhammer 2 Rise of the Tomb Kings featuring a head-to-head campaign between Settra the Imperishable and Arkhan the Black.

In the video, players Wheels and Guy walk us through their strategy as they build up to the epic final battle. We don’t get to see the whole playthrough, but they do discuss a few of the new mechanics, including the Tomb King’s unconventional recruitment style, their lack of gold production, the Mortuary Cult, the Dynasties tech tree, and the Books of Nagash.

Rise of the Tomb Kings will see the addition of a brand new race, The Tomb Kings, bringing with them four new playable factions, each with their own Legendary Lord. They’ll be joining the fray with vast legions of skeletal warriors and other desert-themed minions and spells.

Total War Warhammer 2 Rise of the Tomb Kings will launch on 23 January for PC. 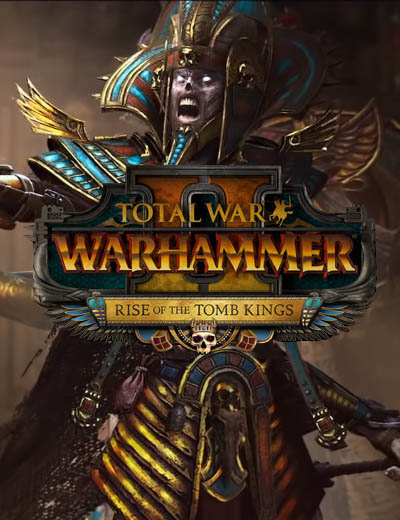 A Total War Warhammer 2 Rise of the Tomb Kings Gameplay trailer has been released and it is very educational to those who would want to know about the game.