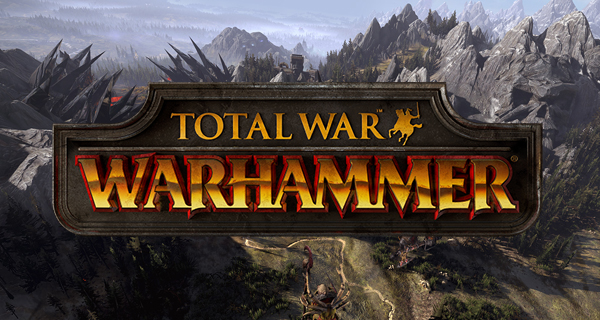 500,000 copies of Total War Warhammer has been sold in a matter of three days after its release, Sega has announced. This figure is enough for Sega to say that it has broken the franchise’s sales records. It also makes Total War Warhammer the fastest-selling game in Total War franchise history.

Total War Warhammer also launched in a more stable manner as compared to its predecessors – only a few server issues have been found, and were promptly fixed.

He adds, “We’re very proud of it, and it’s wonderful to see the game receiving such a great reception from critics, Total War veterans and new players alike.”

As of this writing, the game has received Mostly Positive user reviews from Steam, and Generally Favorable critic reviews on Metacritic.

Total War Warhammer was released on May 24, 2016, and is available on Steam. Purchase the game now and you’ll get the Chaos Warriors Race pack for free until May 31, 2016.