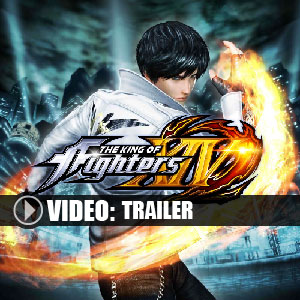 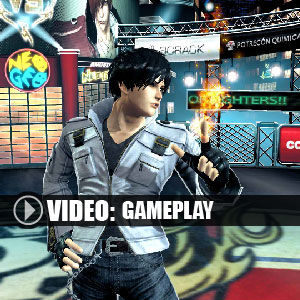 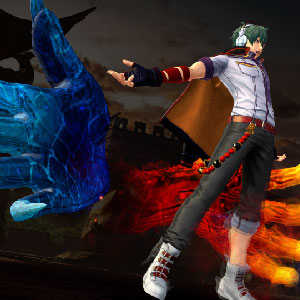 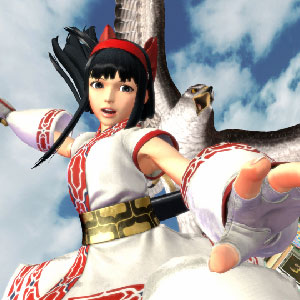 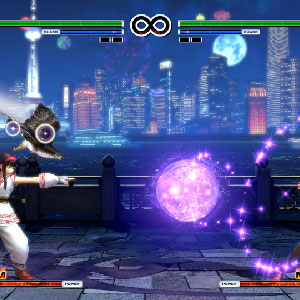 You can participate to these tests by adding comments about your digital download purchase in the store review page. Enjoy the best deals for The King of Fighters 14 CD Key with Allkeyshop.com!

The latest King of Fighters series is here. Featuring a roster of 50 characters with additional 4 DLC characters. There will be the more iconic characters as well as some new challengers.

A new chapter will also be beginning for the series’ storyline, continuing over the Orochi, Nests, and Ash Sagas. Also, the 3 on 3 game system is back. This will be a traditional “3-on-3 Team Battle”.

Get to enjoy a lot of game modes like the story mode, VS mode, and gallery mode. Also get to enjoy the Rush feature where multiple combos can be done just by pressing the light punch button.

STEAM CD KEY : Use the Steam Key Code on Steam Platform to download and play The King of Fighters 14. You must login to your Steam Account or create one for free. Download the (Steam Client HERE). Then once you login, click Add a Game (located in the bottom Left corner) -> Activate a Product on Steam. There type in your CD Key and the game will be activated and added to your Steam account game library.
STEAM GIFT : A Steam gift is a one-time transfer you receive. You activate and install The King of Fighters 14 to play on Steam, it is a non-refundable game that stays in your Steam games collection. Please read the store description about any language or region restrictions.
Steam Edition
Standard Edition. Read the store description to know the content.
Deluxe Edition. Read the store description to know the content.

Hello Biba, we will fix this error right away. Thank you!