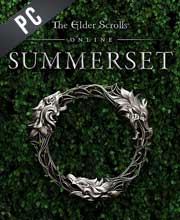 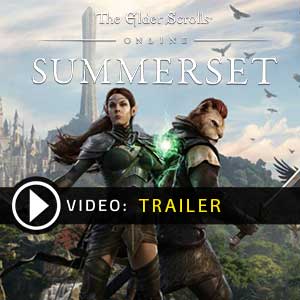 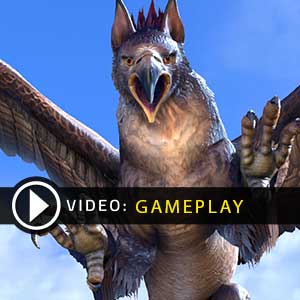 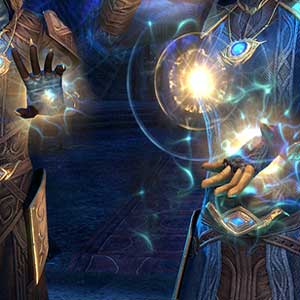 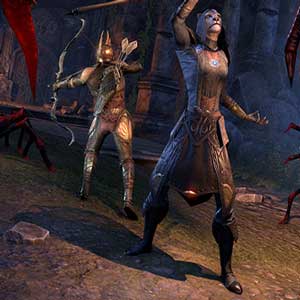 You can participate to these tests by adding comments about your digital download purchase in the store review page. Enjoy the best deals for The Elder Scrolls Online Summerset CD Key with Allkeyshop.com!

The Elder Scrolls Online: Summerset is a massively multiplayer role-playing video game that is developed by ZeniMax Online Studios and published by Bethesda Softworks.

The borders of the ancestral home of the High Elves called Summerset has been opened for the first time in history. Rumors have been going around, saying that Daedric followers are plotting something sinister.

This all-new zone is packed with adventure that you can explore all you want. The mysterious Psijic Order is also available. Join them and learn new powerful abilities.

Players can play with friends or create new alliances as well as to work with each other against the conspirators.

Fight for Tamriel’s salvation as you take up arms against ancient enemies.

Choose your destiny and create your own style of play by battling, crafting, stealing, exploring as well as combining items.

Get to enjoy another epic journey with The Elder Scrolls Online second era with Summerset!

Elder Scrolls Online is beautiful, it is the kind of world i would date RIRI in because she can whoop all the monsters for me while i just admire the beautiful scenery and other cute elven girls.

I would love to play this game. Seems amazing!! Thanks AllKeyShop for the awesome prices!

If you pre-order Summerset, you get Morrowind for free.