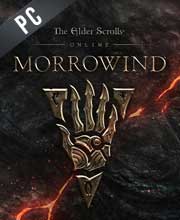 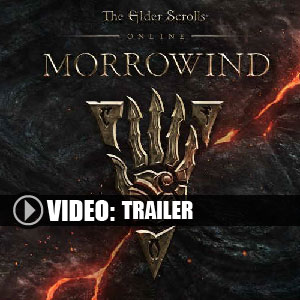 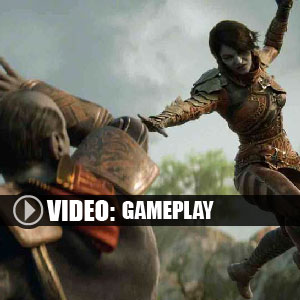 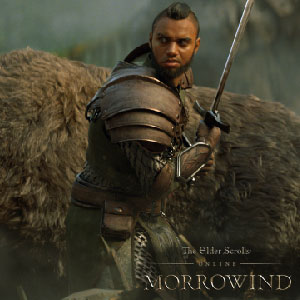 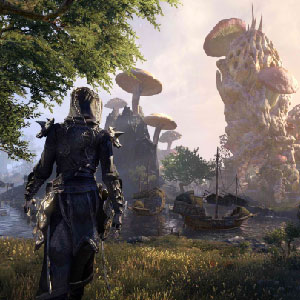 You can participate to these tests by adding comments about your digital download purchase in the store review page. Enjoy the best deals for The Elder Scrolls Online Morrowind CD Key with Allkeyshop.com!

Set in the magical location of Morrowind and about 700 years prior the events of The Elder Scrolls: Morrowind. Players will take on the role of a hero to help the legendary warrior poet Vivec who is also a Guardian of Vvardenfell. Vivec for some reason has gotten mysteriously ill, you must help him regain his strength and fight off a deadly Daedric threat.

The map of Morrowind is one of the largest land masses to be added to the game. It will also include a brand new player class called the Warden class that has powerful nature-based magic. A new 12-player trial mode and a 4v4v4 PVP mode is also included. These modes are available to be played on three different maps namely the Telvanni tower of Tel Fyr, Clockwork City and the Ashlands.

Get to enjoy additional 30+ hours of amazing adventure with the new Elder Scrolls Online: Morrowind.

We see to it that all prices shown are updated. If there are incorrect prices displayed on the list, we make sure that we are update and fix them as soon as possible.

We apologize for any confusion regarding the price posted.

Hey, that price on Kinguin is not that same as here!!!!

Morrowind in TESO this is all you need to know! Buy now!

I want this dlc but i am going to wait for it too go on offer on steam first.