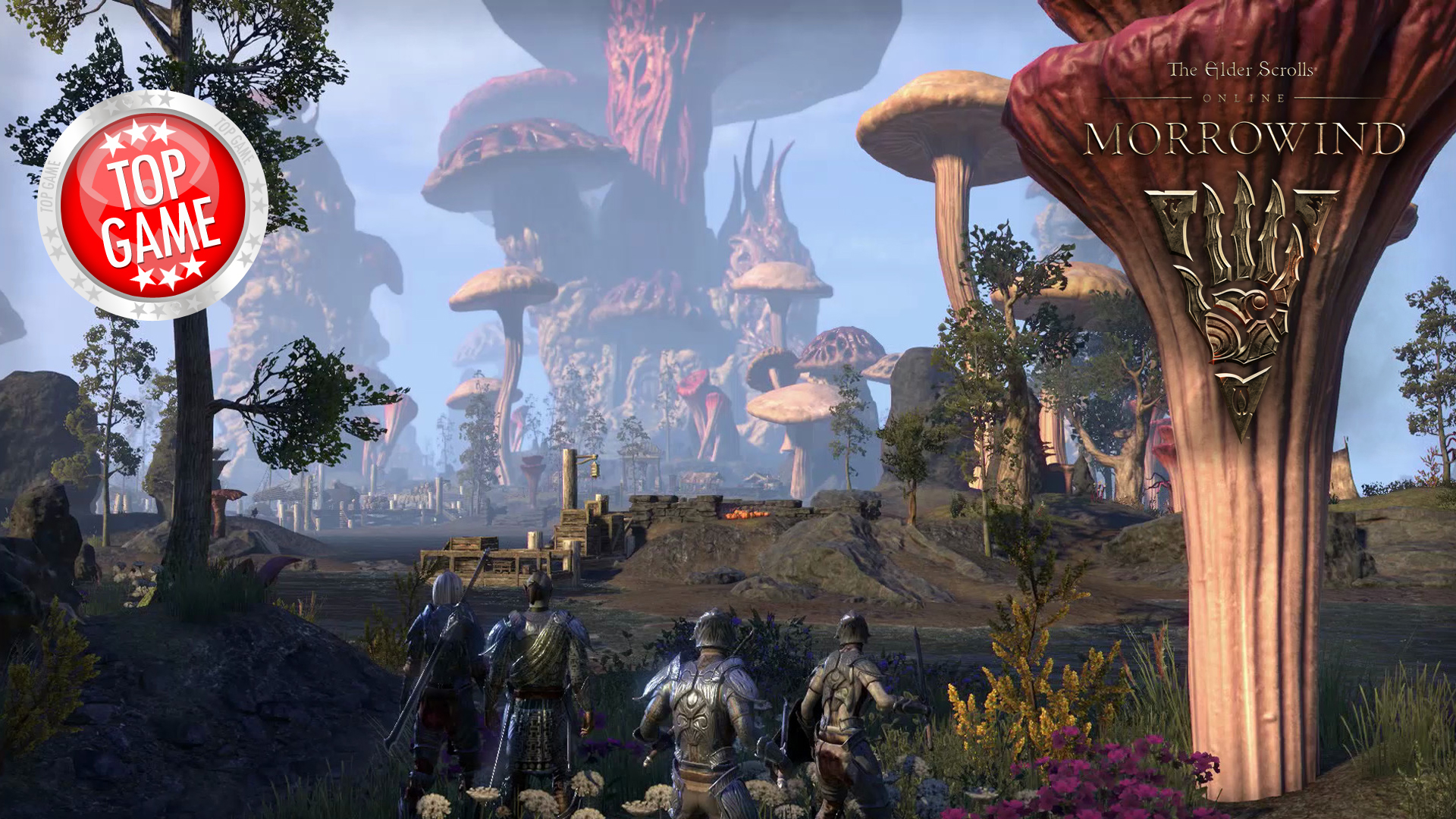 Want to take a peek at The Elder Scrolls Online Morrowind gameplay? Well, we found 30 minutes of it for you, thanks to Polygon!

The 30-minute gameplay will take you from Vivec to Balmora.

The Morrowind expansion brings the new facial animation systems which were used back in the 2014 version of the original game.You will also see how the game’s lighting and architecture have become more advanced, giving credit to the improvements done to the game over the last several years.

The Elder Scrolls Online Morrowind is set 700 years before the events of The Elder Scrolls 3 Morrowind. This expansion also brings a new character class, the Warden, as well as new PvP content, more than 30 hours of gameplay, and the Vvardenfell map. It will be officially released on 6 June 2017 for PC, Playstation 4, and Xbox One. 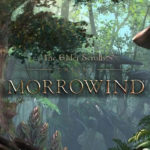 The Elder Scrolls Morrowind Expansion will be having a new Warden Class as well as new PvP modes that every player will surely enjoy!