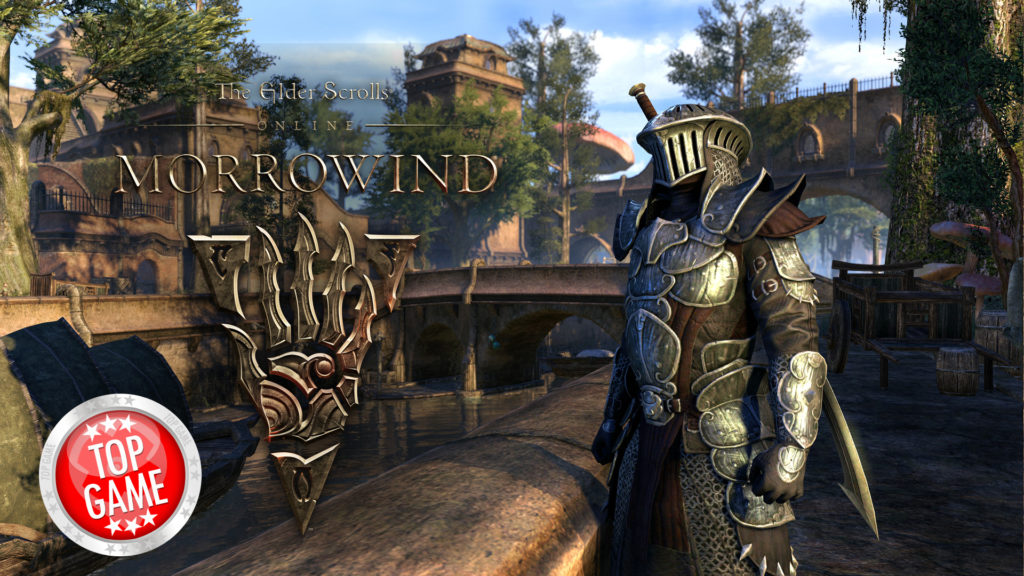 The Elder Scrolls Online Morrowind server launch times are announced in preparation for its release on 6 June 2017.

Bethesda has confirmed each launch time using the map and the list below: 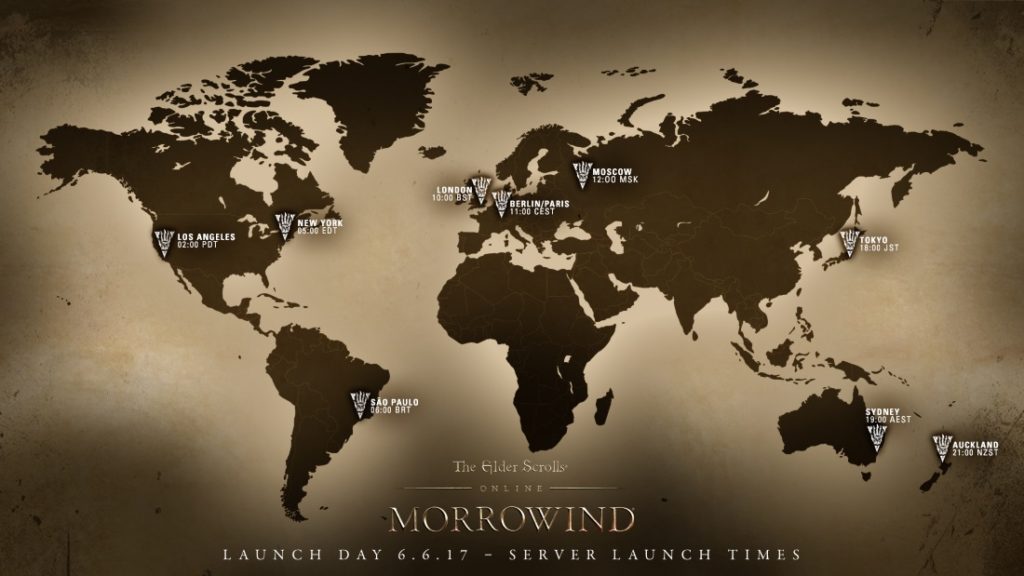 And just so everyone does not panic, it is worth noting that servers across the globe will go down before Morrowind officially launches on 6 June.

Morrowind is an expansion to The Elder Scrolls Online. It brings a new adventure, the new Warden class, and a new 4v4v4 player versus player combat set in arena-style environments. 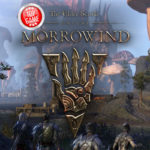 Want to take a peek at The Elder Scrolls Online Morrowind gameplay? Well, we found 30 minutes of it for you! Watch it here now!