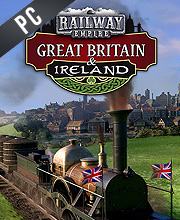 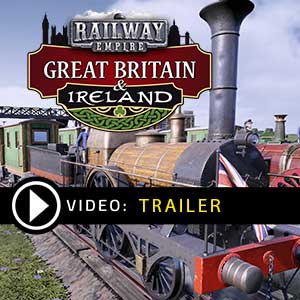 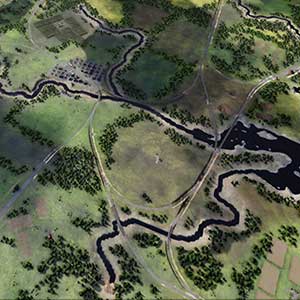 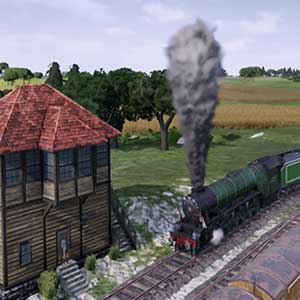 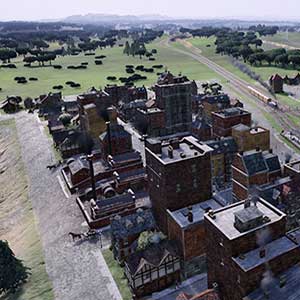 You can participate to these tests by adding comments about your digital download purchase in the store review page. Enjoy the best deals for Railway Empire Great Britain & Ireland CD Key with Allkeyshop.com!

Railway Empire Great Britain & Ireland is a strategy simulation game developed by Gaming Minds Studios and published by Kalypso Media for PC. This is downloadable content and therefore the base game Railway Empire is required.

The story takes place in England where the first steam engine had been competed. The country is undergoing an era of unparalleled progress and technological advancement. Your task is to increase your rail network across the British Isles. This will be a challenge as the streets and canals are incapable of handling the requirements of industrial city centers. In order to be successful you must build a rapport among your doubters who are opposed to your ambitions.

There are also 13 new trade-able goods.

The game has full controller support.

Railway Empire Great Britain & Ireland is attainable through Steam for PC as of December 14, 2018.

STEAM CD KEY : Use the Steam Key Code on Steam Platform to download and play Railway Empire Great Britain & Ireland. You must login to your Steam Account or create one for free. Download the (Steam Client HERE). Then once you login, click Add a Game (located in the bottom Left corner) -> Activate a Product on Steam. There type in your CD Key and the game will be activated and added to your Steam account game library.
EU STEAM CD KEY: Requires an EUROPEAN IP address or you must activate it with a VPN (Virtual Private Network) in order to play Railway Empire Great Britain & Ireland. Might have languages restrictions or language packs. Read the description on the store game page to know if the EU IP is only needed for activation or for playing also (maybe on EU Servers). Most of the stores offer you their help, or show you how to do this with a tutorial to follow.
GOG.COM CD KEY : You need to register on Gog.com, then use the GOG Key to download and activate your game to play Railway Empire Great Britain & Ireland.
STEAM GIFT : A Steam gift is a one-time transfer you receive. You activate and install Railway Empire Great Britain & Ireland to play on Steam, it is a non-refundable game that stays in your Steam games collection. Please read the store description about any language or region restrictions.
DLC. (Downloadable content) It's an Add-on. You need the game in order to use it.