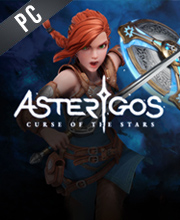 What is Asterigos Curse of the Stars CD key?

It's a digital key that allows you to download Asterigos Curse of the Stars directly to PC from the official Platforms.

How can I find the best prices for Asterigos Curse of the Stars CD keys?

Allkeyshop.com compares the cheapest prices of Asterigos Curse of the Stars on the digital downloads market to find the best sales and discount codes on trusted stores.

In this high fantasy world, offering thrilling battle encounters, interconnected maps full of places to explore, and an immersive story where every choice matters, uncover long-forgotten secrets and hidden paths. Play as Hilda, a courageous young warrior from the Northwind Legion who travels to the cursed city in an effort to find her father, who has gone missing.

Asterigos: Curse of the Stars is a remarkable action-RPG with Souls-like elements. It offers an engaging, dynamic combat that doesn’t get dull while you uncover a thousand-years old mystery of the fallen city of stars and decide the fate of Aphes.

Despite its difficulty not fitting the soulslike expectation, Asterigos: Curse of the Stars manages to be a phenomenal entry, as long as you don’t come in expecting challenging gameplay. 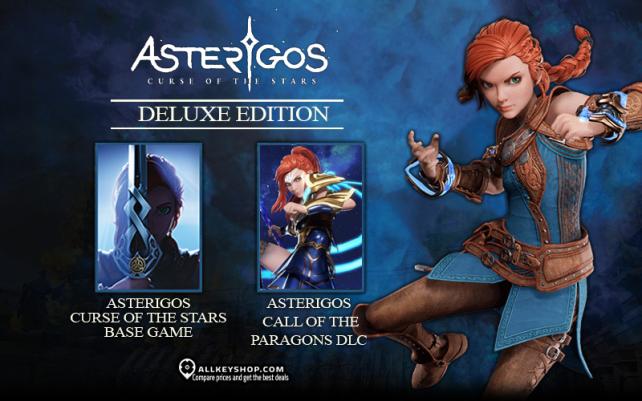 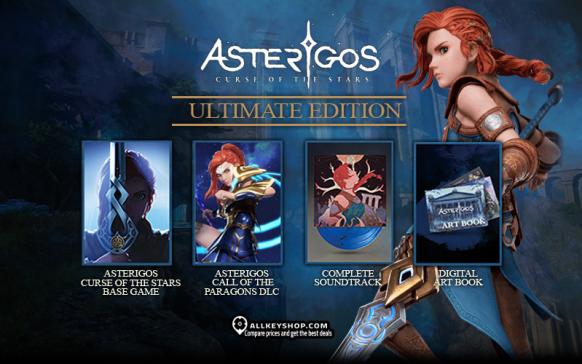