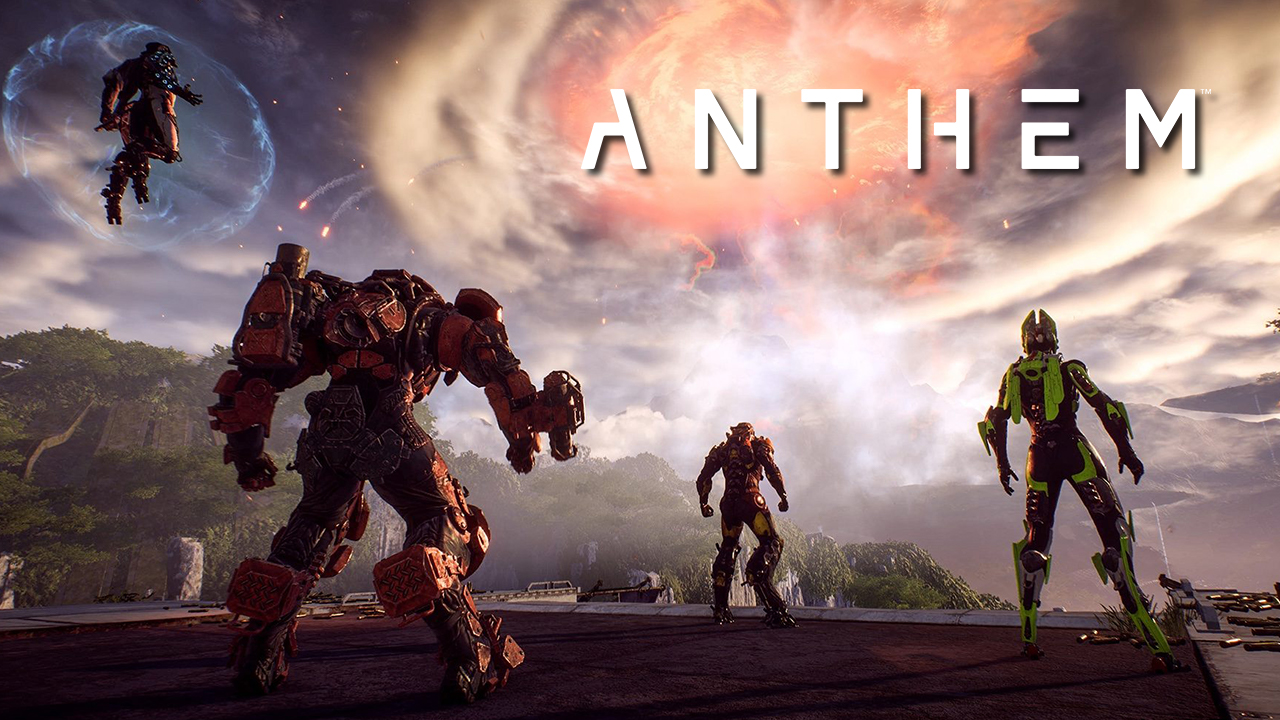 EA and BioWare have released Anthem’s promised Day 1 patch, only it didn’t release on the game’s first day. As you may have heard, the game opened its servers 5 days ago to of EA’s premium subscription service for PC and Xbox One, and opens access to everyone else tomorrow.

EA’s confusing launch schedules aside, the patch is about 5GB in size and brings with it some very welcome fixes. For one, it promises to speed up load times for older hard drives, an annoying problem that has put off many. It also fixes a few issues causing disconnects, crashes and infinite loading screens.

You can jump over to Reddit for the full patch notes.

Although the game definitely looks promising, it has not been free of technical issues. Early reviews seem to collectively say that the bugs are a pain to deal with and can sometimes cause players to lose progress by having to repeat a mission. To be fair though, BioWare has been hard at work with fixes, but it may be a while before we see all the bugs squashed.

Anthem fully launches tomorrow for PC, Xbox One and PS4.