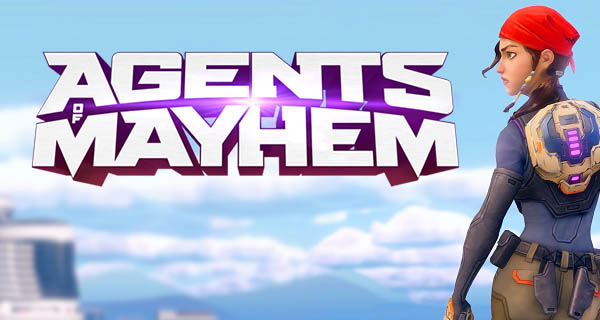 Volition released a new Agents of Mayhem new trailer which gives us a glimpse at two new characters named Gremlin and Ariadne. This newest action-adventure game from Volition is actually the spin-off of the Saints Row franchise.

The new trailer is reminiscent of old 80’s TV. It is complete with funky music that came from that era for action videos. Two new characters are seen in the video as well. One of them is Gremlin who is actually a tech wiz and is considered as the ‘little sister’ of the Organization M.A.Y.H.E.M. The other one is Ariadne who says that she wants to ‘regain her sanity and make herself whole again’ because she is a bit loony in the head.

Watch the Agents of Mayhem new trailer below:

Agents of Mayhem is set in the Saints Row Universe in the city of Seoul. You will get to choose from 12 of the unique and awesome characters of the good guy’s organization M.A.Y.H.E.M in order to fight against the evil people of L.E.G.I.O.N.

Agents of Mayhem is set to launch on 18 August 2017 for PC, PlayStation 4 and Xbox One. 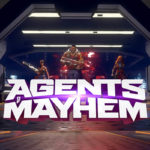 Agents of Mayhem Trailer: Meet The Bombshells! Volition sent out a new trailer and it introduced the dangerous trio of characters called the Bombshell, get to know who they are here!