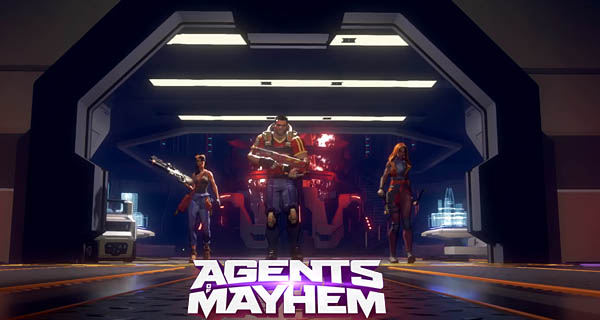 A new Agents of Mayhem trailer from Deep Silver introduces us to the “Bombshells”. The game is full of pretty weird characters but the Bombshells takes the cake! Meet Joule, Rama, and Red Card.

Considered as the heavy artillery, these three know that when the going gets tough, the tough get going, and they can bring the whole shebang!

First in the list is Joule who is both beauty and brains. Her knowledge of creating death traps surpasses many. Next, is another smart yet tough character, her name is Rama. She is the world’s leading immunologist that also has massive destruction in the palm of her hands. To top off the trio is Red Card, the group’s lunatic. He is crazy about football, is crazy strong and just plain crazy. You can check out the Bombshells in the Agents of Mayhem trailer below:

Agents of Mayhem is an action-adventure video game that is set in the Saint’s Row universe. Played in a third-person perspective as well as in an open world. Choose 3 out of the 12 MAYHEM agents and stop LEGION from their evil plans.

Agents of Mayhem launches on 15 August 2017 for North America and 18 August for Europe. Platforms available for the game are PC, PlayStation 4 and Xbox One. 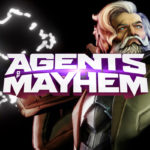