5 PC Games to Look Forward to this January

It’s shaping up to be a great year as a lot of big releases are just around the corner. We’re just in the first month and we’ve got a lot of reasons to celebrate already. So, it’s time to stretch your fingers and ready those energy drinks as we look at 5 PC games to look forward to this January. [Click on the images to check out the best deals available now.]

5 PC Games to Look Forward to this January 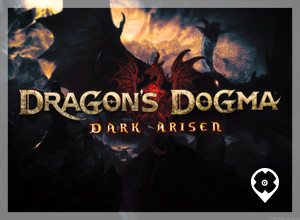 PC gamers rejoice, Capcom is bringing Dragon’s Dogma to our platform and it’s sporting a very compelling package indeed. It’s time to set off to a huge open fantasy world and embark on an epic quest to retrieve your stolen heart and destroy the dragon who stole it. This version includes the original game with all previously released DLCs and a huge new area to explore. The action starts on January 15. 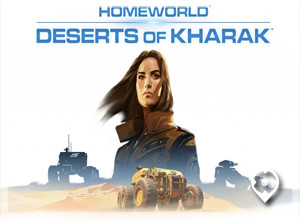 From deep space combat, Homeworld is moving to action-packed tactical ground battles. Take control of fleets of land and air vehicles as you fight your way across massive environments where danger lurks at every turn. Investigate an anomaly deep in the desert and lead your people to their destiny. With deep strategic gameplay elements and fast-paced action, this is one game every RTS fan should get. Missions will commence on January 20. 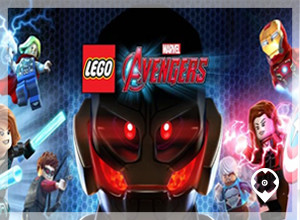 When your favorite superheroes get Lego-fied, it’s bound to be a blast! Join Captain America, Iron Man, the Hulk, Thor, and over 100 characters as you relive the battles from the films and so much more. Wield enhanced powers and abilities and team-up with the core members to unleash incredible combos. Enjoy open-world gameplay as you collect items and unlock characters. Earth’s mightiest heroes will assemble on January 26. 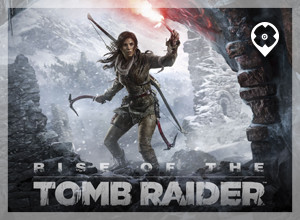 Lara Croft is back and she’s looking for more trouble. Gear up and get ready as she takes you to remote locations in Siberia. Enjoy adrenaline-pumping action while exploring majestic sceneries and mystical tombs. It’s going to take all of Lara’s wits and guts to survive this time as she tries to uncover the secrets to immortality, all while fighting off the Trinity, a ruthless organization that’s after the same thing. Her new adventure starts on January 28. 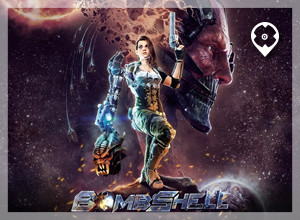 3D Realms brings in the big guns as Bombshell fights off her way through hordes of monsters, aliens, zombies, robots and anything else that gets in her way. Action RPG meets shoot-em-ups in this isometric action title set on multiple worlds. Customize your robotic arm with different modifications and deliver devastating finishing moves. Can you stop what threatens to consume all of existence? Find out on January 29.

That’s 5 PC games to look forward to this January. You can get these games pre-ordered at the best prices right here at AllKeyShop.com. There will definitely be a whole lot more so make sure to check our news section regularly.

Which game are you looking forward to the most? Tell us all about it in the comments below.

Can’t wait for Rise of the Tomb Raider! And the others too!

This is best site, i will buy these games here. Maybe not all but tomb raider sure.

I look forward to try and play all of these games!!!