Yooka Laylee Patch Fixes Issues, Will Be Available on PC on Release 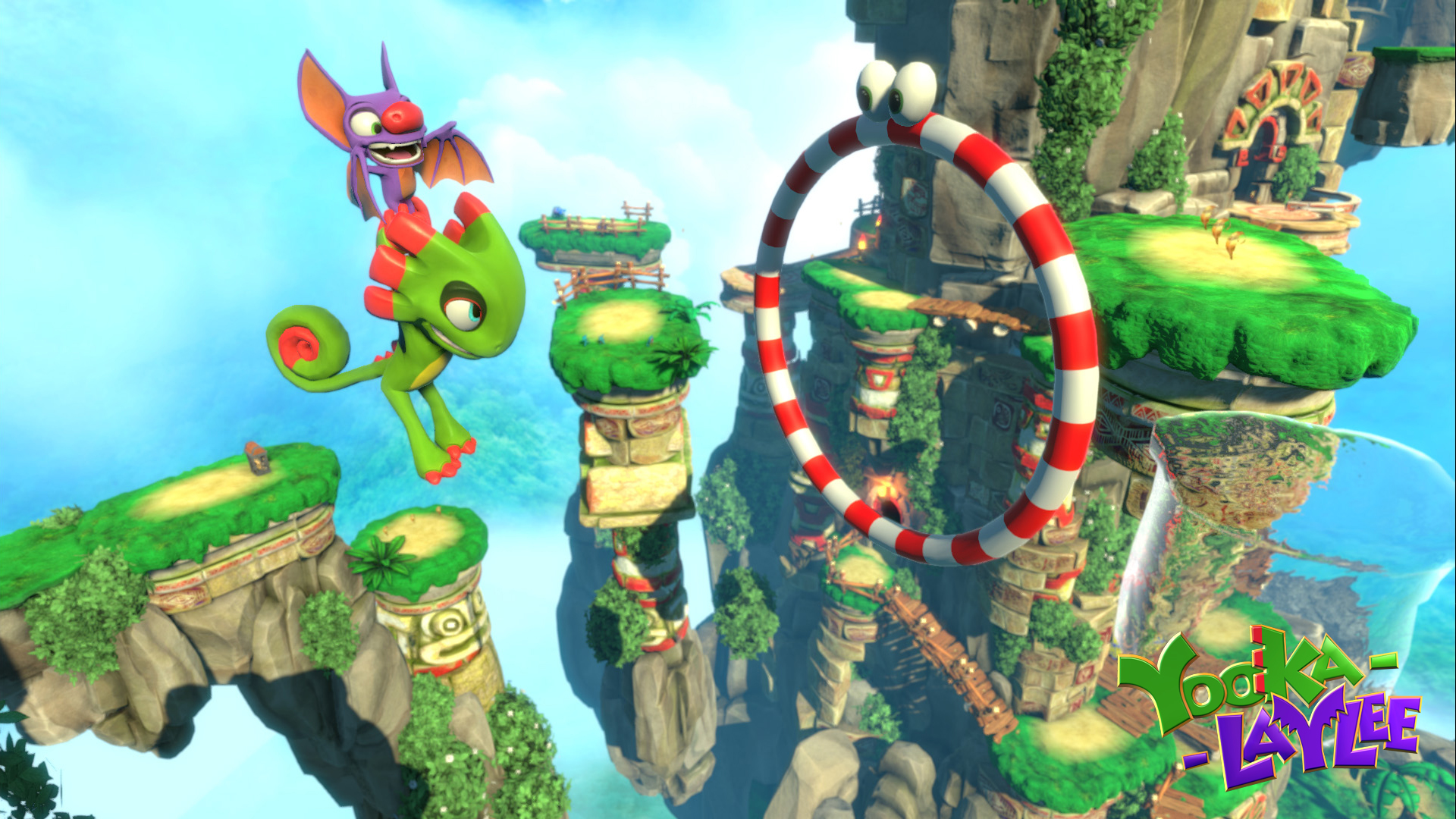 A new Yooka Laylee patch has been released first on the Xbox One, and finally on PC and Playstation 4 once it gets released on 11 April. The patch will focus mainly on performance and camera issues, as these two were the most-mentioned issues on the game’s critic reviews.

Here’s a full list of the Yooka Laylee patch notes: 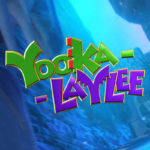 The Yooka-Laylee file size is actually very small as compared to the other modern games of today. The announced size is possibly same across all platforms