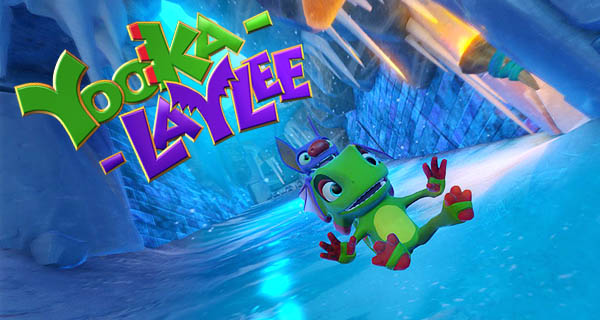 With all modern games having enormous file size, this game actually gives us a sense of relief. The game has been confirmed to have only 2.8 GB for PlayStation 4. And it most likely will be the same for the other platforms that will cater to.

Yooka-Laylee is a newer take on the 3D platforming styles of Nintendo 64. It has also been said that the game is a “spiritual-successor” of the game Banjo-Kazooie. It features the story of Yooka which is the chameleon and Laylee the bat. 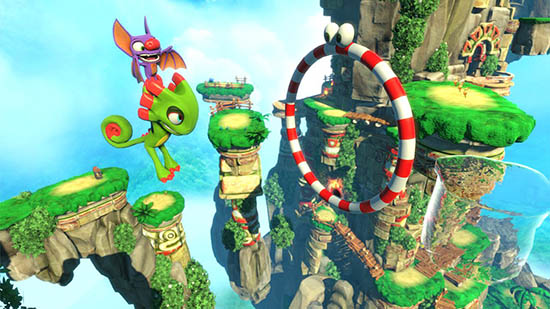 Yooka-Laylee is set to arrive on April 11, 2017. It is planned to be played on PC, PlayStation 4, Xbox One and Nintendo Switch.

Check out the best price for Yooka-Laylee with our price comparison service here at Allkeyshop.com. 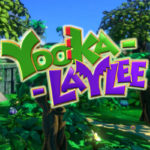 Many Yooka-Laylee Characters Are A Possibility For The Game

We could possibly meet more characters than expected in the new platforming game Yooka-Laylee.