Many Yooka-Laylee Characters Are A Possibility For The Game 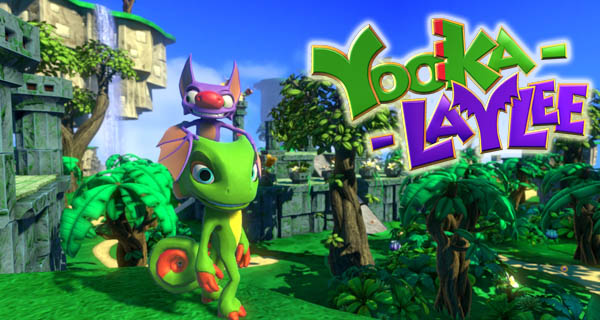 Lots of Yooka-Laylee characters for us!

Originally the characters introduced for the game are Yooka, Capital B, Laylee, Trowzer, Dr. Quack, Octopus Boss, Dr. Puzz and The Great Rampo.

Eventually you're gonna run out of characters for Character of the Day.

Does this mean that there are about a rough estimate of 40+ characters in the game? Assuming the game releases on their said date. The game is full of amazingly cute characters and more of them will be great!

Yooka-Laylee is scheduled to come out on April 12, 2017, for PC, PlayStation 4, Xbox One and Nintendo Switch.