Firaxis has introduced XCOM 2 War of the Chosen new enemies, and we’re sure they’re bound to make the game harder to beat. These new enemies may only be ground units to some, but they surely pack a huge punch when they attack.

The three new enemies are the Purifier, Spectre, and Priest, and each of them have their own special skills and weapons:

These bad guys are well suited to face swarms of Lost. Using their flamethrower, the Purifier can cause low, ongoing damage in a wide area. They can also deal damage even when at a distance, as they can also throw incendiary grenades. They also explode upon death, so it’s best to keep your distance from them. 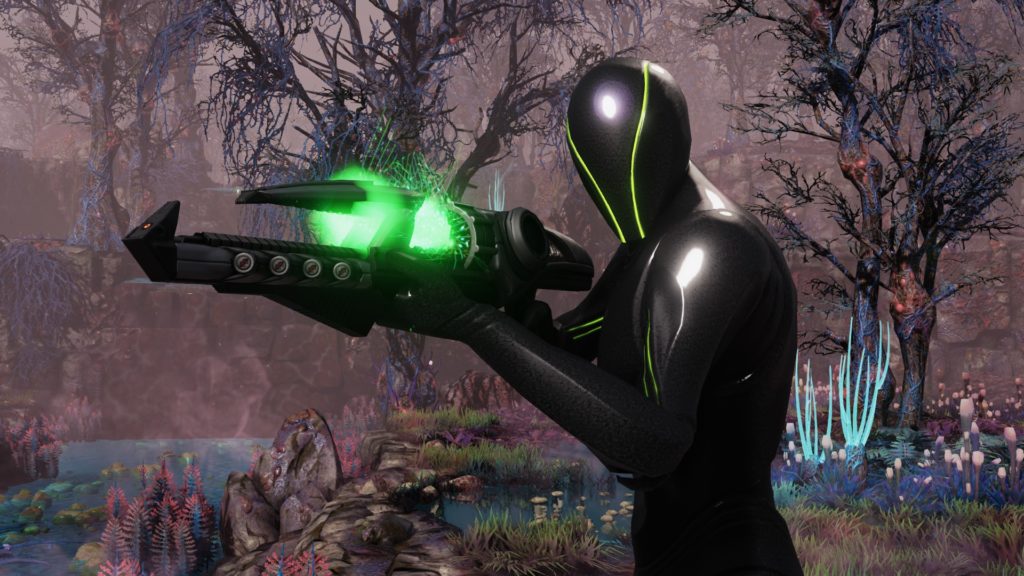 The Spectre are newly-discovered humanoid aliens that have the ability to transform into a black nanorobotic cloud, and vanish into thin air. Their Shadowbind ability lets them lock XCOM units into one place, and create a shadow version of them that possesses the same skills. These ghastly enemies also have the Horror ability which allows them to deal damage to their enemies and heal themselves at the same time. They are also known to have lightning fast reflexes.

The Priest are considered a serious threat in the battlefield as they are equipped with magnetic rifles and Psyonic skills. They are able to use Mind Control on enemy units as well as lock their targets in Stasis. And in the event that they sustain a huge amount of damage, there is a chance for them to shield themselves and escape death. They also have the ability to boost their allies using Holy Warrior, a mind merge ability.

There you go! Those are the three XCOM 2 War of the Chosen new enemies you’re going to face. You’ll get to see each of them in action in the video below: 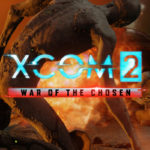 XCOM 2 War of the Chosen: An Inside Look at The Lost

Firaxis has given us an inside look at The Lost in XCOM 2 War of the Chosen. These guys will attack any side, whether the XCOM or aliens, or ADVENT.

Did not expect this expansion, hope to see more, it looks interesting.