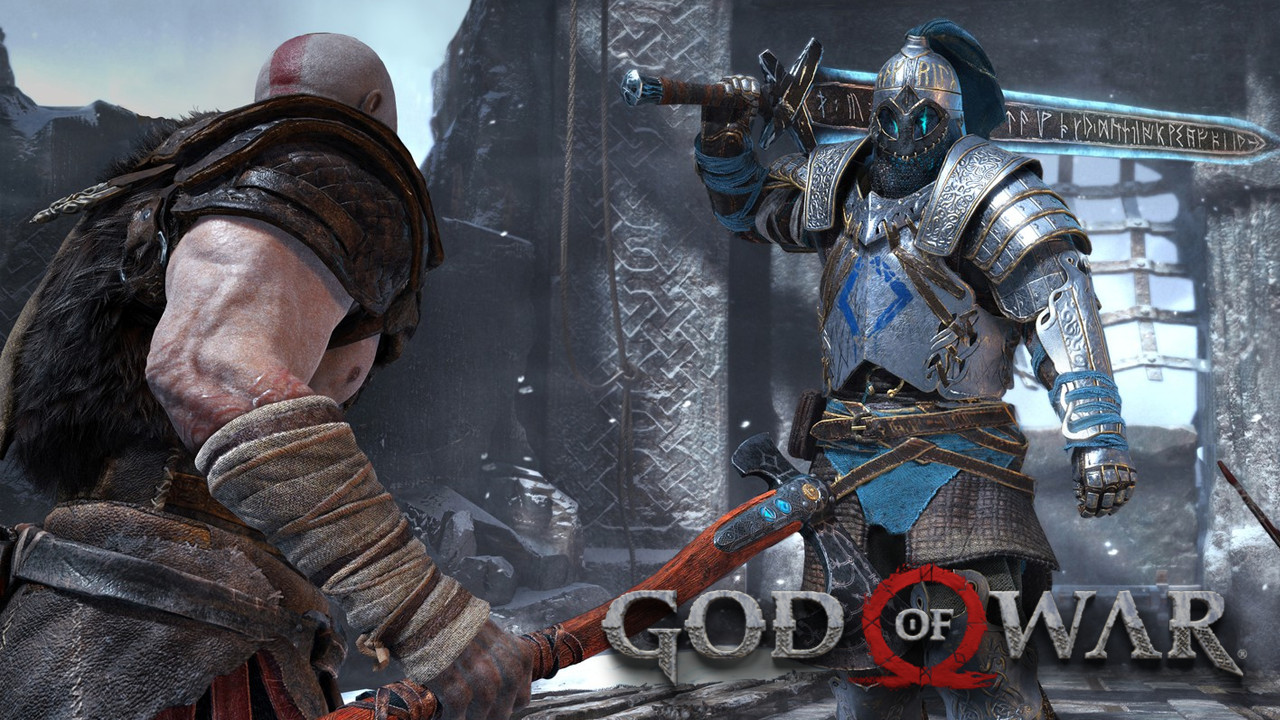 Here’s something we don’t see everyday and should see more often — top dogs giving their competitors a pat on the back for a job well done. Yup, Xbox Boss Phil Spencer took to Twitter to congratulate Sony Santa Monica on God of War’s stellar reviews.

It shouldn’t be news that Sony’s biggest competitor in the console space is Microsoft’s Xbox. However, Spencer has been known to praise Sony whenever it launches something exciting or new. This time around he said that God of War’s lauch look’s like it’s going to be something special for the franchise. You can view his tweet below:

Congrats @SonySantaMonica @yosp on the review scores and the upcoming launch of God of War. Looks like a special launch for the franchise, great job.

In a real class act, both Shuhei Yoshida and the Santa Monica Studio Twitter account thanked Spencer in straightforward replies. If only this meant the end of console wars, which Spencer describes as unproductive, then gamers would be really happy. In reality, we’re no closer to getting even just cross-play between both platforms. Still though, it’s nice to see everyone getting along for a change.

God of War has received near-perfect to perfect reviews from well-known critics and is already being celebrated as the possible game of this generation even before its launch. Most critics have pointed out that the latest entry in the long-running hack-n-slash series has managed to reinvent the tired formula while maintaining the aspects that have made Kratos so iconic. You can check out our review round-up here.

God of War is set to launch on 20 April exclusively on PS4.

God of War is almost upon us and if you’re still not sure if you want it as the next game you play, why not consult with the critics?

Fair play from the XBOX stuff towards Sony, Sony will congratulate back for sure on their upcoming Halo titles!